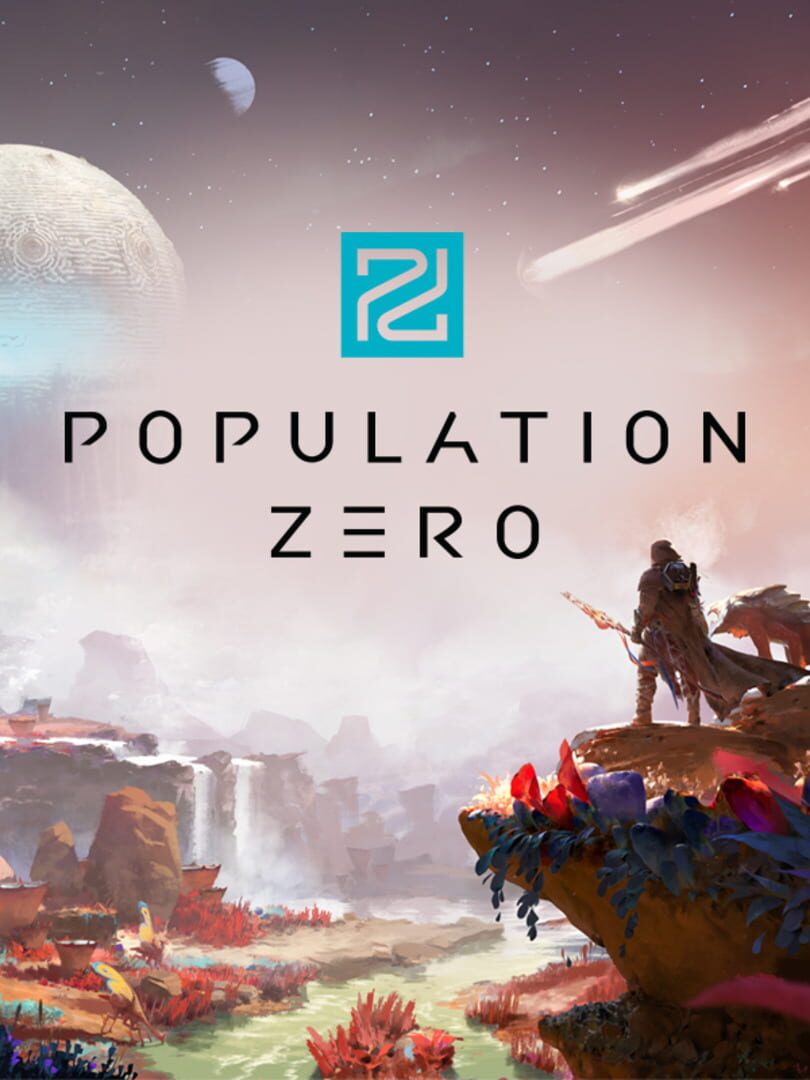 The bright and dangerous world of another planet, in which the events of Population Zero unfold, will resist in many ways attempts to subdue it. The creatures that inhabit it will become for the player not just a source of valuable resources, but clever and skillful enemies, each of which is unique in its behavior and abilities and has its own role in the ecosystem of the planet. Both the individual and collective behavior of the inhabitants of the world will be controlled by complex algorithms responsible for the interaction of all life forms of alien flora and fauna.

Population Zero is an online game about the struggle for survival in a dangerous alien world: the community of players will be divided into colonies and factions, constantly conflicting with each other for territories, resources and technologies. You will be able to fight hostile players, destroy their bases and seize resource-rich lands. Or to create alliances with other colonists and participate in a large-scale conflict of opposing factions, each of which has its own philosophy, separate subject lines and unique abilities.

You are one of the colonists from the lost ship. Together with hundreds of other players, you will find yourself on the surface of an unknown and mysterious planet. You will explore new territories in search of traces of ancient civilizations and amazing places. You have to solve many mysteries about the past, present and even the future of this planet. Studying the world that opens in front of your eyes, you will plunge into the atmosphere of whirlpool of events, as if descended from the pages of a classic fantasy novel.