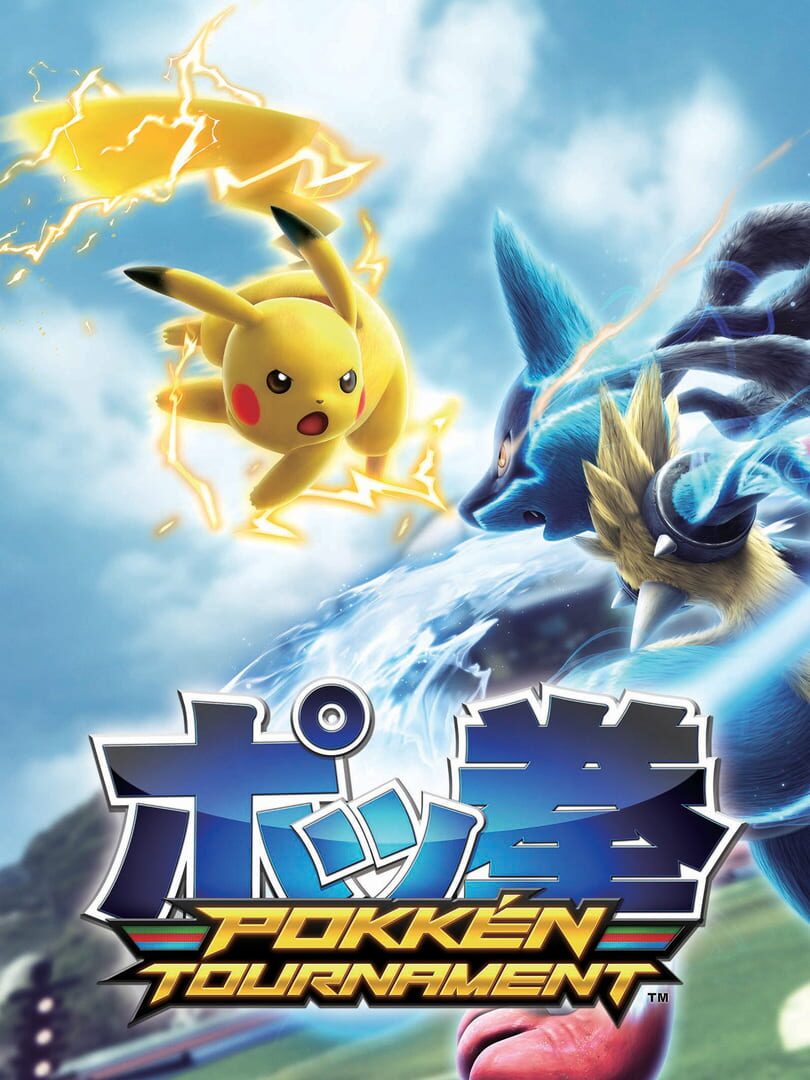 Pokkén Tournament (Japanese: ポッ拳 Hepburn: Pokken) is a fighting video game developed by Bandai Namco Studios and published by The Pokémon Company. The game combines gameplay elements from Bandai Namco's Tekken series with characters from Nintendo's Pokémon franchise.[4] It was released for Japanese arcades in July 2015, and worldwide for the Wii U in March 2016.[5] An enhanced port for the Nintendo Switch, titled Pokkén Tournament DX, was released in September 2017.