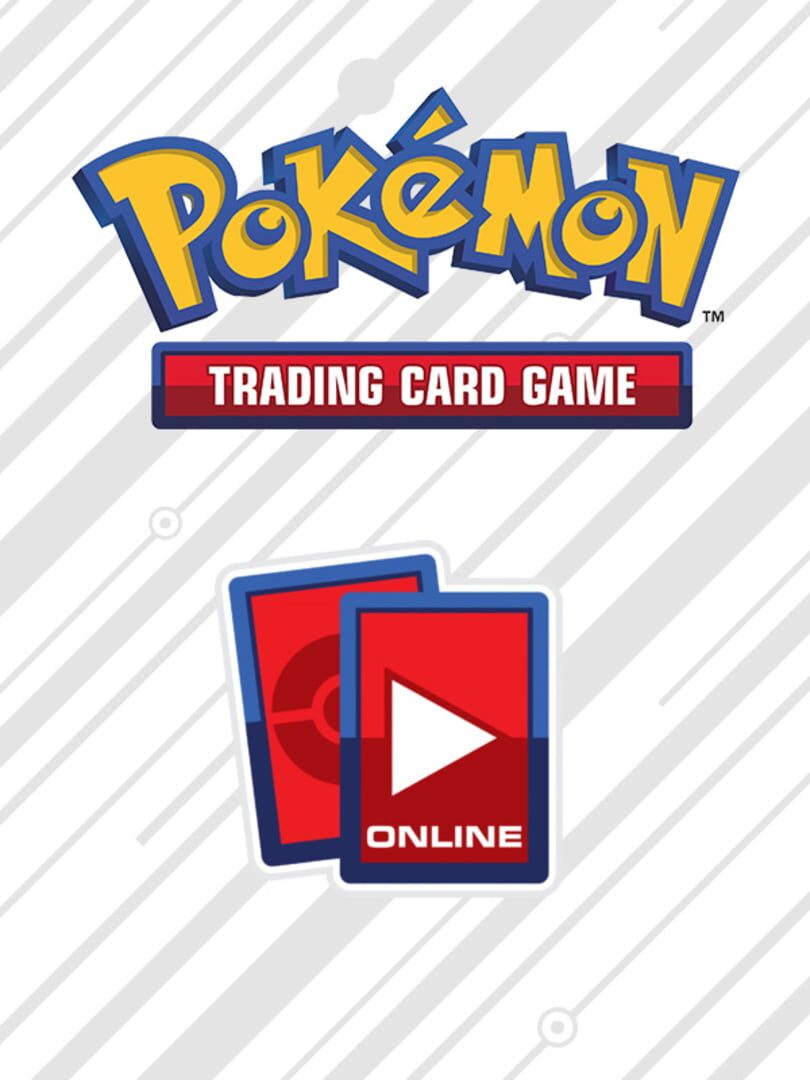 Pokémon Trading Card Game Online (also referred to as Pokémon TCG Online or TCGO) is a downloadable game and the first Pokémon game of the MMOTCG (massively-multiplayer online trading card game) genre. It is based on the Pokémon Trading Card Game or TCG aspect of the Pokémon franchise and follows the same rules. The game was originally released as a browser-based game in March 2011 before being relaunched as a downloadable game in 2012 for the PC and Mac, iPad in 2014, and Android tablets in 2016. It officially emerged from open beta testing in February 2015 but continues to be refined and improved upon on a continual basis. The game is free to download and is accessible to both beginners and experienced players. It is also intended to be used by both adults and children. Players do not need to purchase physical Theme decks or Booster packs from a store in order to play. Players are provided with everything they need, and there are multiple means of earning new cards and other rewards as the game is played.