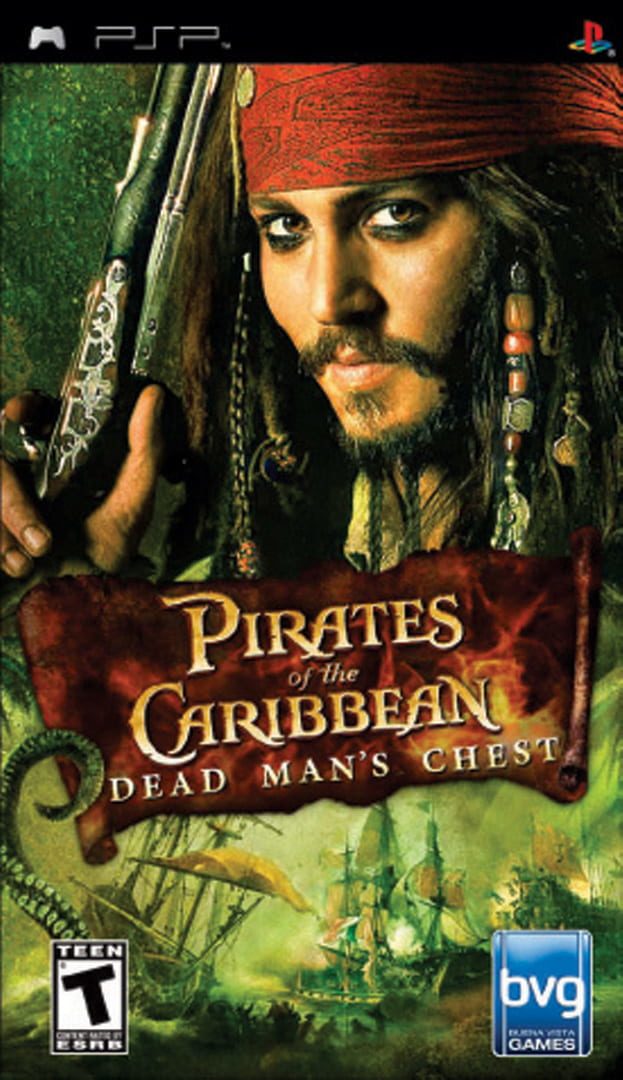 Pirates of the Caribbean 2: Dead Man’s Chest is a swashbuckling action-adventure for the Sony PSP, Nintendo GameBoy Advanced and Nintendo 3DS. Players play as the notorious (or at least ‘heard of’) pirate Jack Sparrow. Throughout the game the player sword fights with the undead, swings from the rigging, escapes from cannibals, and liberates booby-trapped treasure in a non-linear, action-packed 3D game that emphasizes pick-it-up/put-it-down game play.

Pirates of the Caribbean 2: Dead Man’s Chest multiplayer is a one- to four-player ship combat game where players choose one of five distinctive ships to face off against each other in a variety of ship-to-ship cannon battles over a wireless network. A robust upgrade system lets players fully customize their ship and crew between rounds, with a variety of maps and Pirate-style power-ups. 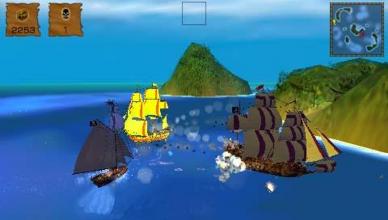