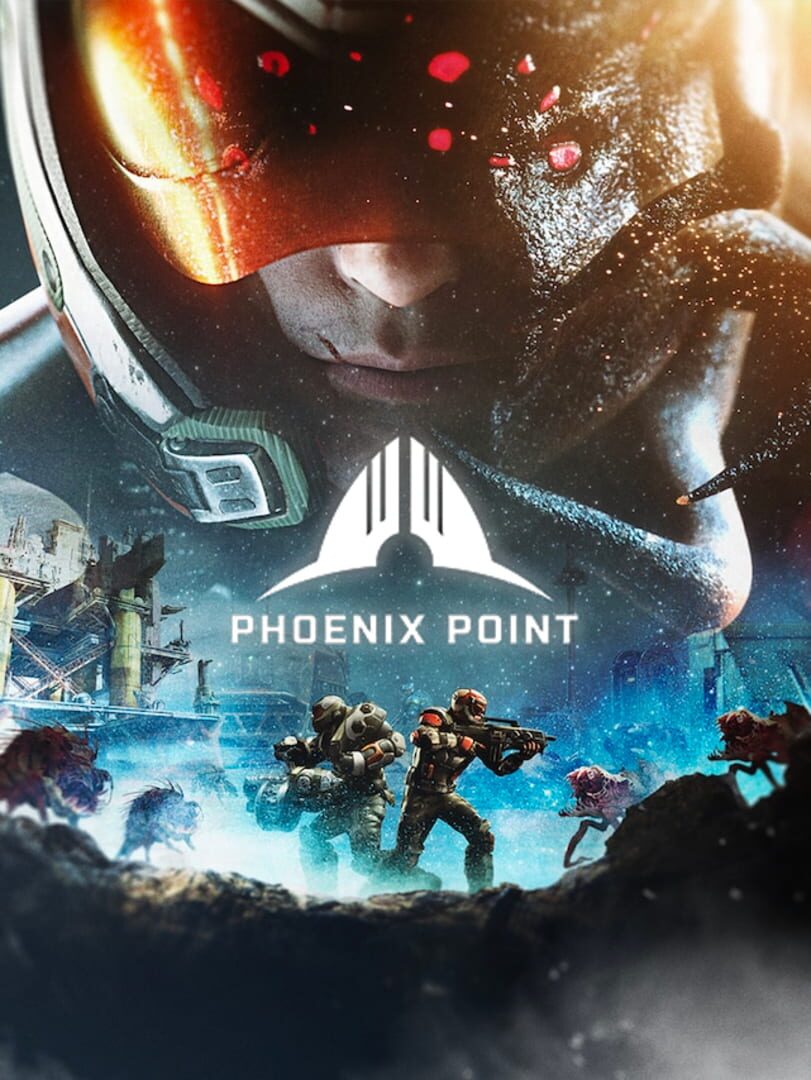 Phoenix Point is the new strategy game from the creator of the original X-COM series. It features turn based tactics and world based strategy in a fight against a terrifying, alien menace.

An unusual virus discovered in melting permafrost excites the scientific community. It has a massive genome, and only 1% of its genes match anything in existing databases.

“What the hell is going on with the other genes?” asks researcher Jean-Michel Moreau. “This opens a Pandora’s box. What kinds of discoveries are going to come from studying the contents?”

The seas transform in something totally alien. Then the mutagens began to invade the land via an airborne microbial mist.

The human population has been decimated. Survivors gather in isolated havens spread throughout the world. A few factions control most of the havens and resources, but they have radically contrasting ideologies and guard deep secrets.

The Phoenix Project is a worldwide organisation designed to be activated when the world is in peril. You control one cell of the organisation, gathering some of the world’s best scientists, engineers and soldiers. After your cell is activated, you realise that you have no contact with any other cells. You need to find out what happened to them. 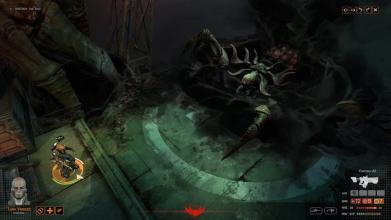 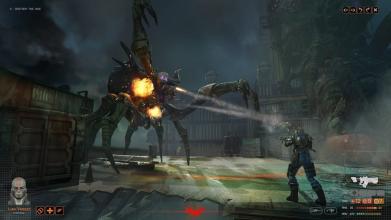 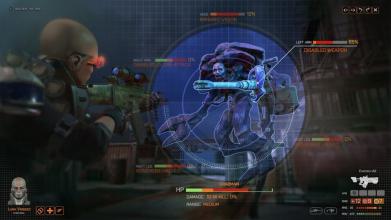 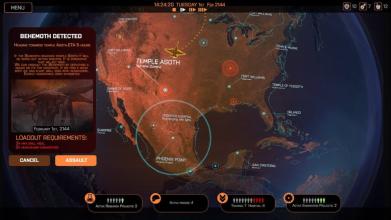 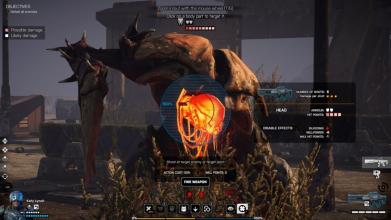 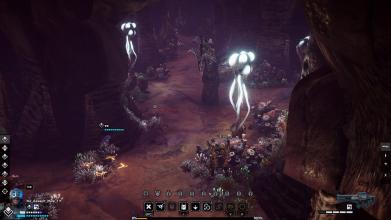 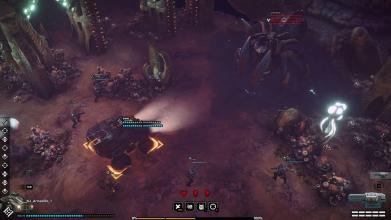