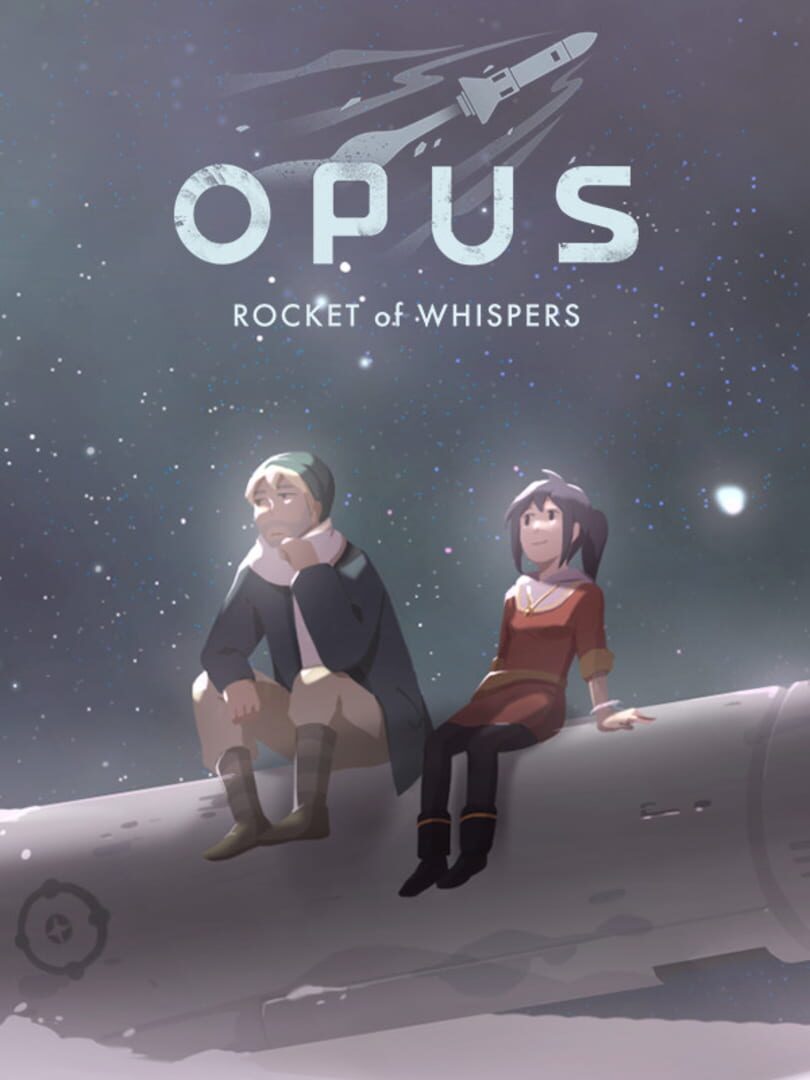 OPUS: Rocket of Whispers is a single-player third-person adventure set in the snowy post-apocalyptic wilderness of an unknown world, far in the future. Players will play as the last survivors of a nation that has an ancient tradition of cosmic worship, and belief that by launching space burials, those who've deceased will be able to return and rest among the stars. Throughout the game players will travel the snow covered landscape, scavenging for rocket parts and remnants of the past, so they may help the last surviving witch - religious figures who conduct the rituals of space burials - to launch one final burial. The game explores themes of purpose, pursuit and loneliness.

In an age of cosmic worship, far in the future, those who pass away are launched into deep space so they may return to the stars. OPUS: Rocket of Whispers takes place after an apocalyptic plague, where two survivors are left to mourn. With little left but some hope for closure, and promises to put the lost souls to rest, they set out to launch one final space burial.