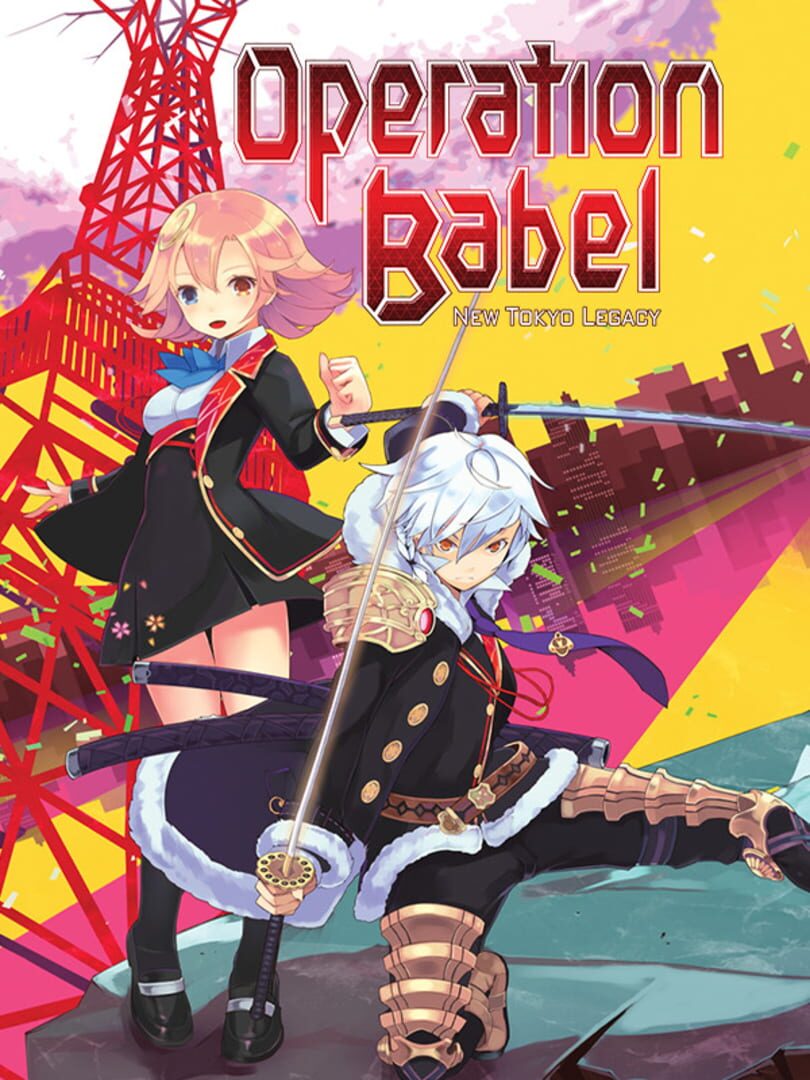 Operation Babel is the sequel to Operation Abyss: New Tokyo Legacy and the remake of the third game in the Generation Xth trilogy, Code Realize.

"Continue the story of Operation Abyss and defend near-future Tokyo from a new threat in this dungeon crawling RPG. When a mysterious object - dubbed ‘the Embryo’ - appears in the sky, the CPA and the Xth Squad are mobilized to face the new threat. Venture into challenging new labyrinths and create the perfect team to challenge each threat. Featuring a mysterious new story, unprecedented character customization through the new ‘Sub-Blood’ system, and item-based character ability modifications, Operation Babel: New Tokyo Legacy will give you a world to lose yourself in."