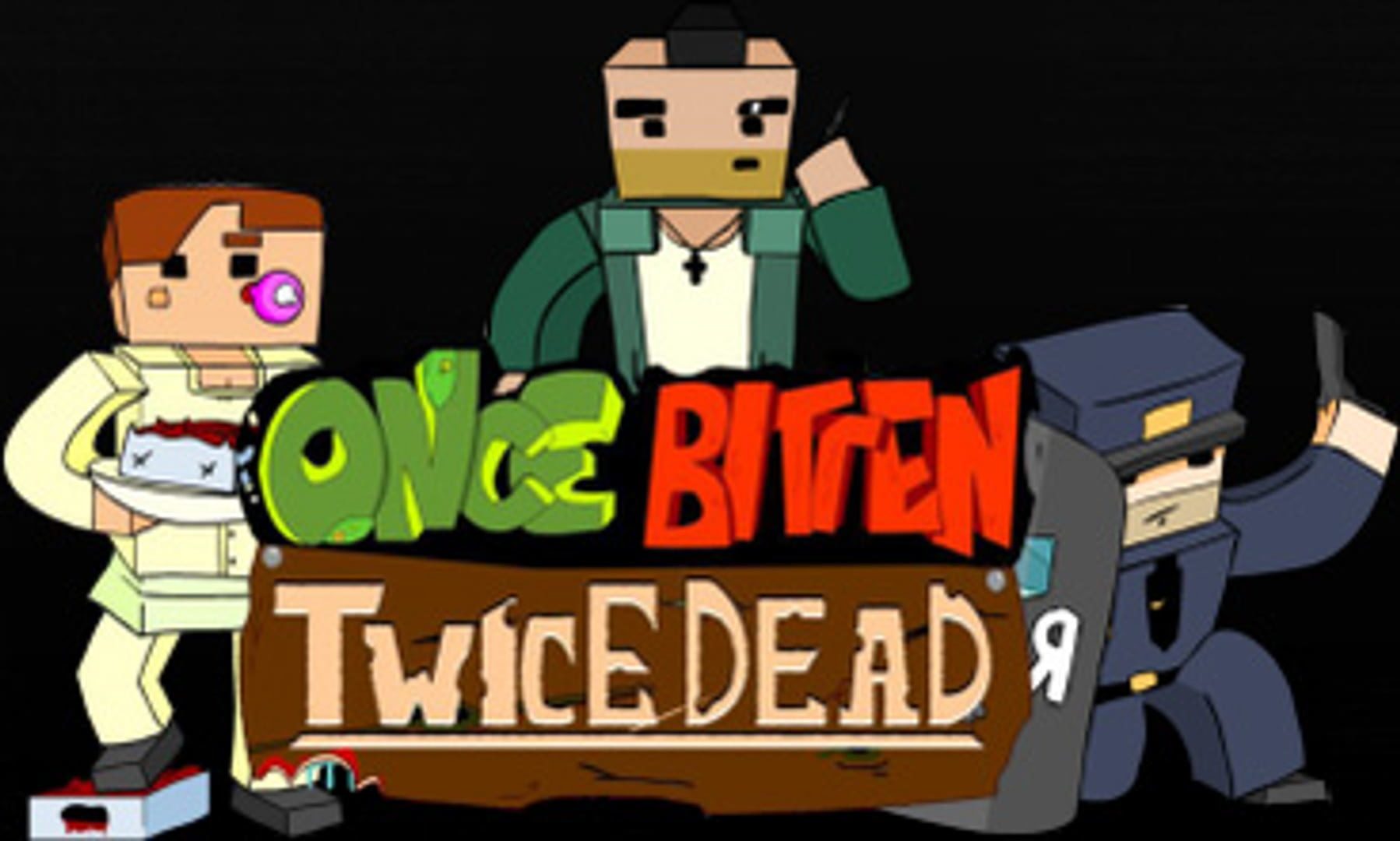 Once Bitten Twice Dead is a new MMO first-person shooter, set in an open world with a serious zombie problem! Fight the undead with and chat to a maximum of 100 other players simultaneously - players can join and play games across almost any platform. Pick one of fifteen different characters, each with their own skill set, with which to fight against the undead, utilizing tons of unique weapons! Craft useful items to prepare yourself for the onslaught, but make sure to have your camp built by nightfall: before the infested horde comes back, or you may not survive the night with all of your body parts intact! Fast and furious, yet quirky and fun, Once Bitten Twice Dead combines all of your favorite game elements – rot-walkers, night survival, crafting, open world play, deadly weapons, multiple game modes, and more into a rip-roaring, zombie-stomping good time!