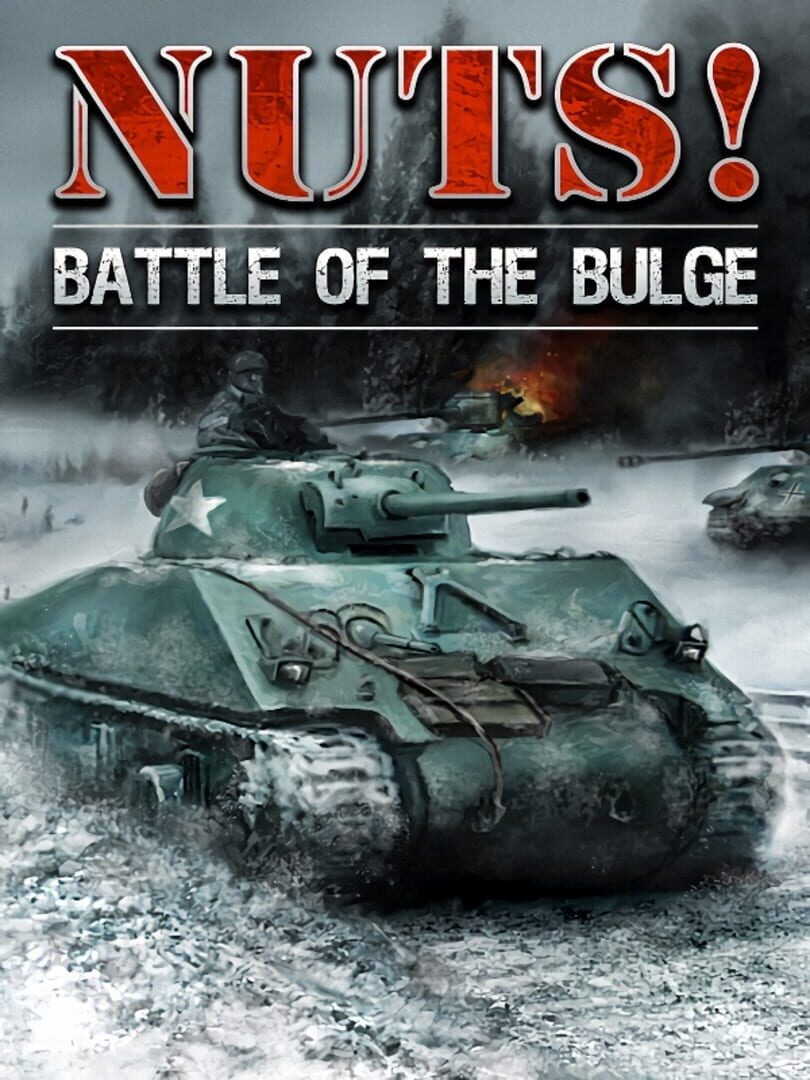 Nuts!: Battle of the Bulge is a Decision Games card game that recreates the famous World War Two battle (16-31 Dec 1944) in which the German Army mounted a surprise attack on the thin U.S. forces deployed in the Ardennes region.