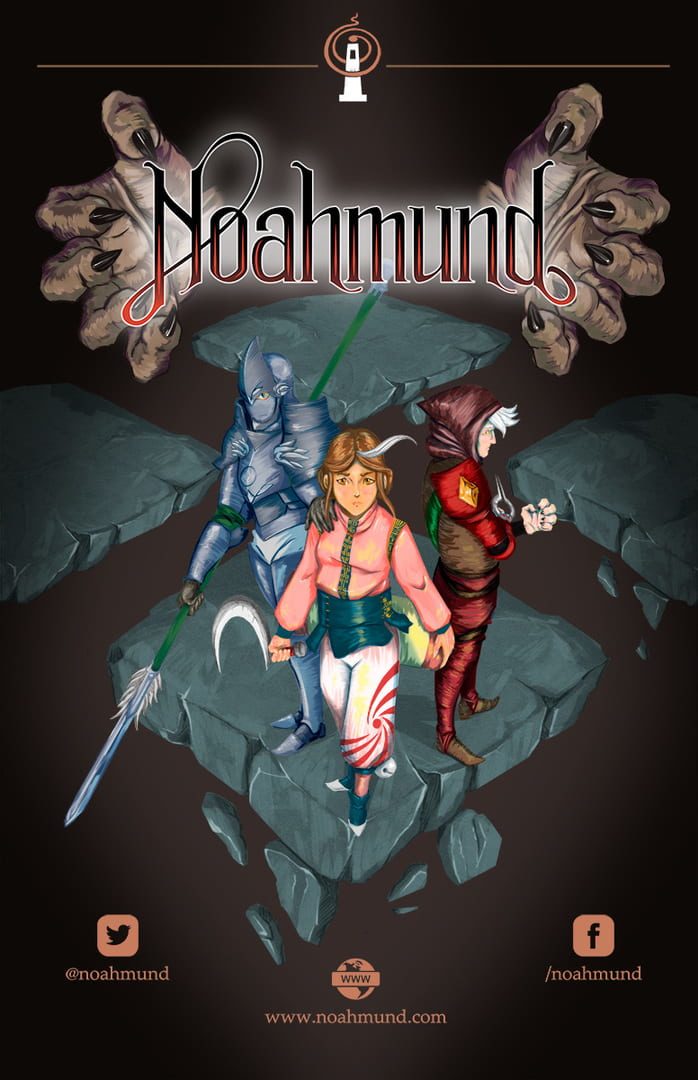 "Love, fear, fire… The war in Feros is only a dramatic painting drawn on the background of the fate of Galina Angstroud, an agent of Shinn willing to fight against the most powerful weapon of Salaber. Accompanied by her guardian, Berani Valenti, both begin a journey for truth and salvation.

Noahmund is a role playing video game that wants to bring new horizons on battle systems and exploration."

"Many years ago, the war of water and fire began in Feros. The northern regions controlled the underground rivers that supplied water to the entire continent, but the southern lands were punished by drought and heat. This was the main reason for their struggle, but in the end, the beliefs of its inhabitants became stronger than thirst.

Feros was then divided, and those who agreed to keep investigating Synchrony, crossed the natural border of Bismut pass to the north, land of rivers and mountains. At that time, in the south began a cult for the drivos, dangerous creatures able to spit destructive flares. The fanatics called themselves the Drivanian and founded Salaber in the south.

Synchrony was branded as heresy from the cult and tensions began. Those who studied it were called adepts, but to their disgrace many of them were killed by the Salaber army. The tensions grew so much that the war broke out across the continent, destroying cities in its path that only remain in the memory and written history of Feros.

It is 570, the war of fire and water has continued its course, but months ago, Salaber released a powerful weapon from the top of the Bismut pass which almost destroyed the entire continent with its titanic rain of fire. Now, the ashes of war that are still burning are trying to be revived and extinguished alike.

Shinn, the capital of Barfa Rali in the north, sends Galina Angstroud as an agent to discover the truth about the rumors of a new use of that terrible weapon. Accompanied by her guardian, Berani Valenti, Urion's second heir, both follow the trail of one of the generals of the Salaber army." 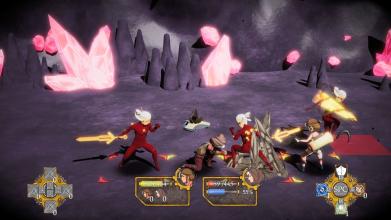 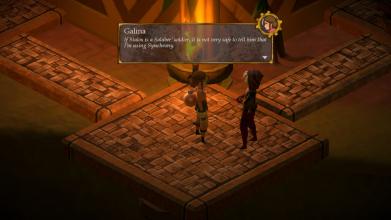 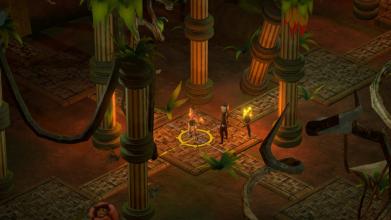 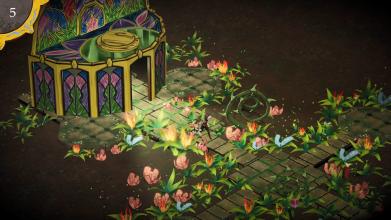 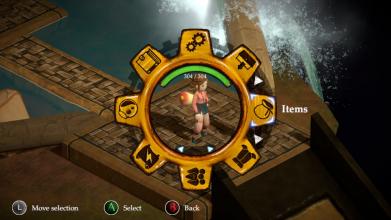 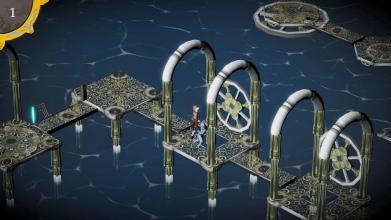 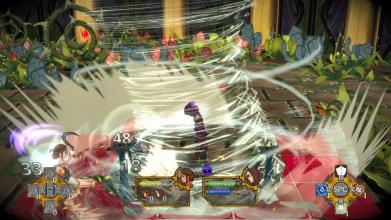 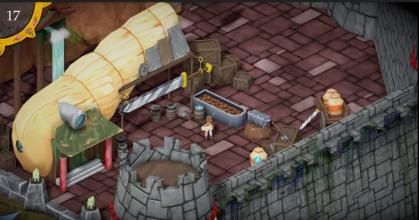