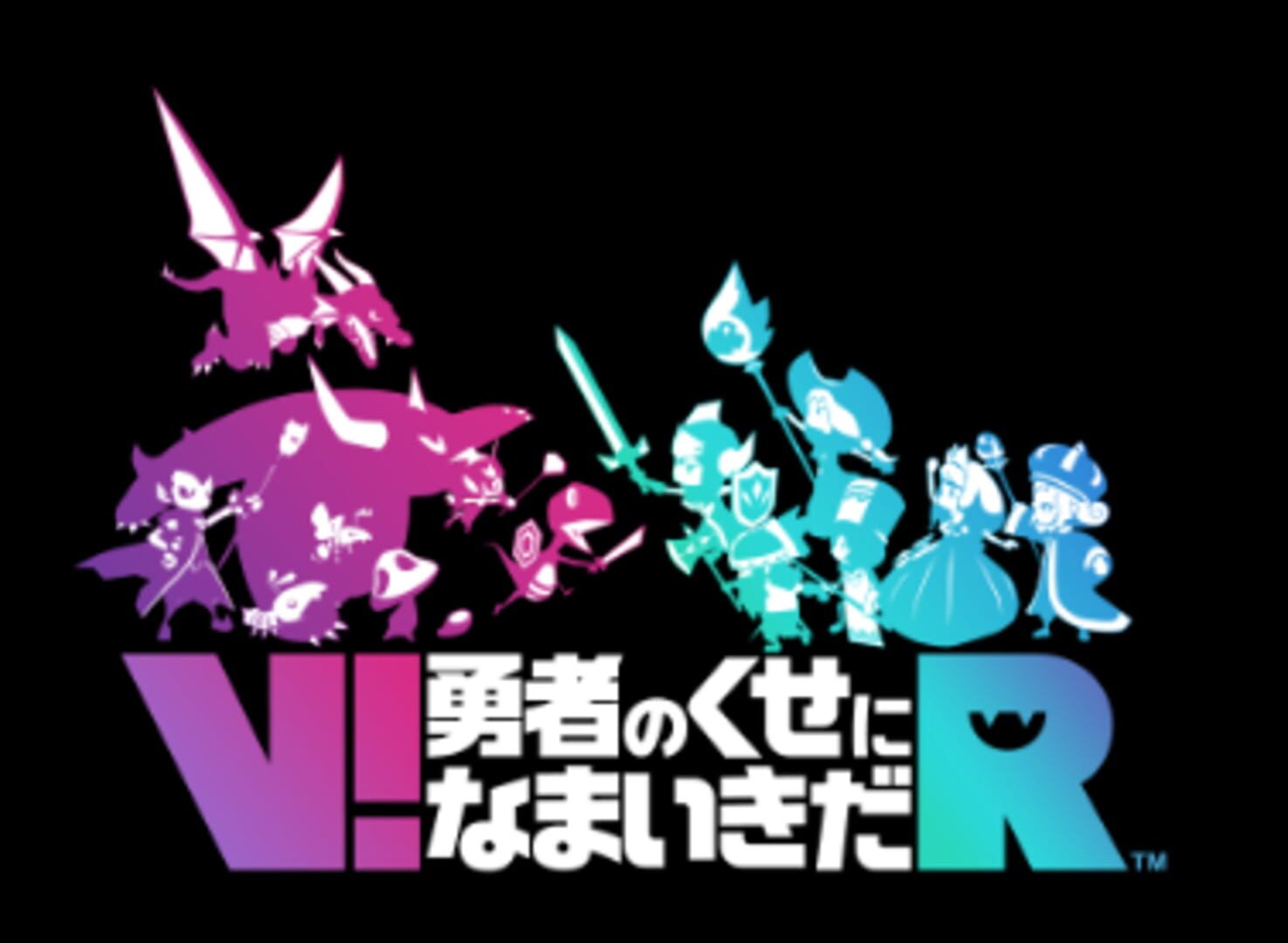 A real-time strategy VR game were you play the villain. You must defeat the approaching heroes by placing monsters you have created on the battlefield to defend and attack. 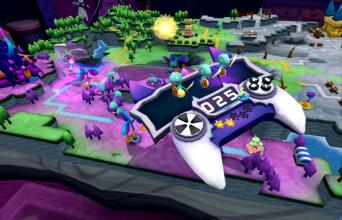 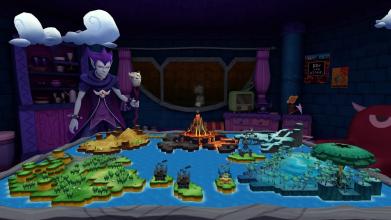 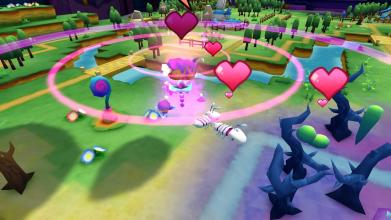 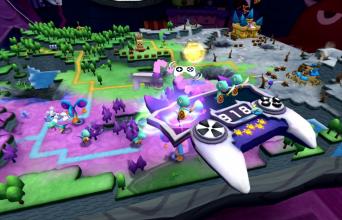 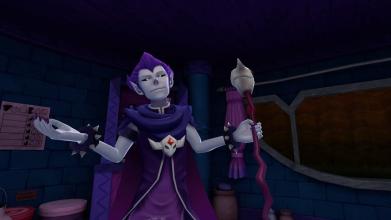