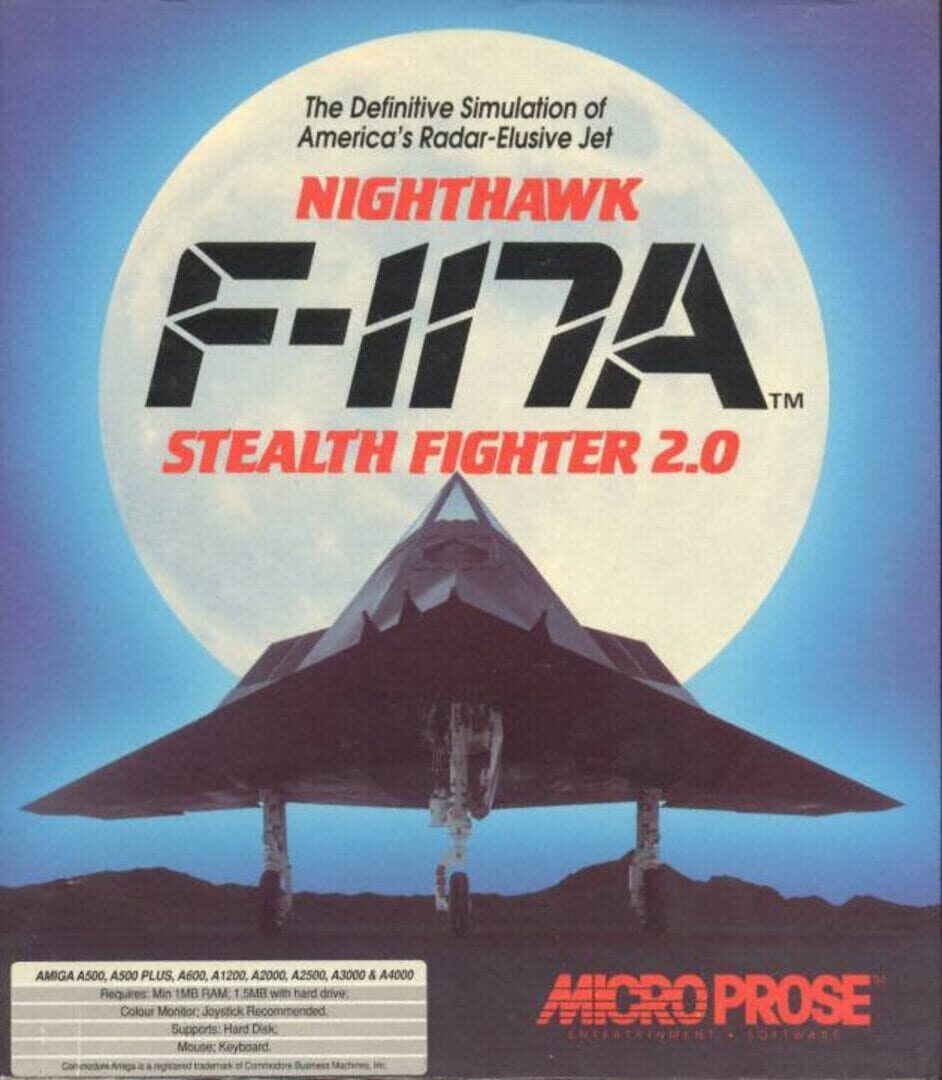 Slice through the dark and own the night in your Lockheed F-117 Nighthawk, the first operational aircraft to utilize stealth technology in its design. This isn’t your typical attack fighter, you’ll be flying sorties under the cover of night, avoiding detection by enemy radar and striking high-value targets with precision weaponry. You’ll want to haunt the battlefield like a ghost, menacing the enemy with earth-shattering ordnance before vanishing in your airborne apparition as suddenly as you appeared.

With a hardcore devotion to authenticity, F-117A brings you unprecedented night combat action. You’ll go through every phase of mission planning, from requesting a specific assignment during briefing to choosing your own munitions during armament, before then climbing into your cockpit and experiencing the thrill of dropping 1,000 lbs. of laser-guided destruction on enemy troops, tanks and bunkers. This is your chance to fly one of the most technologically impressive warplanes ever made. 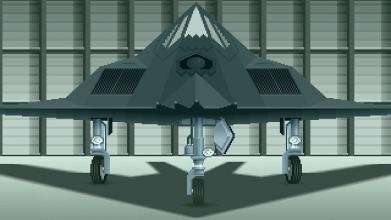 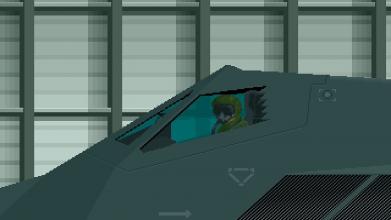 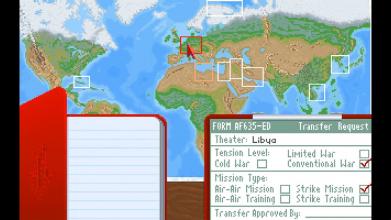 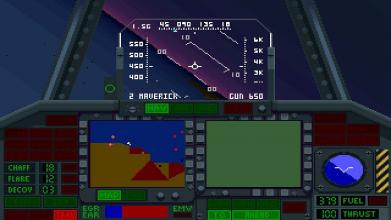 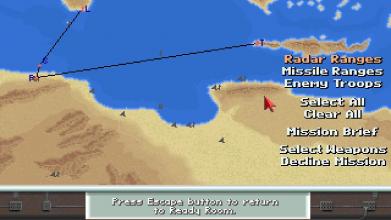