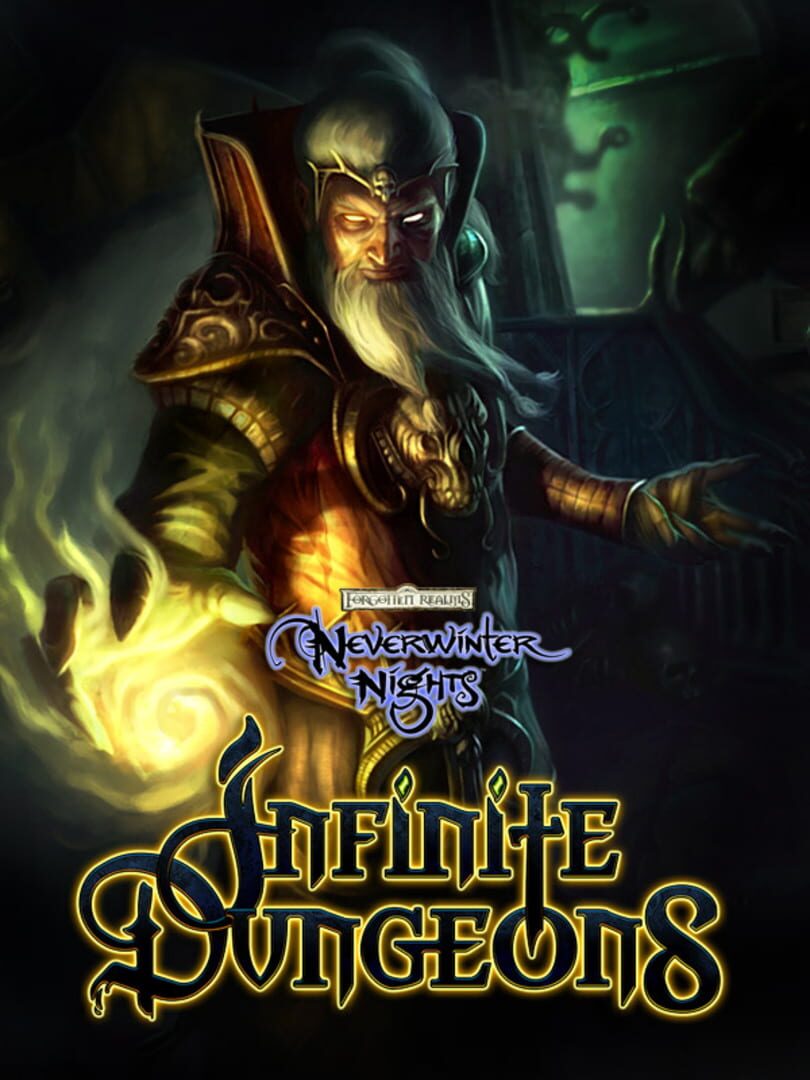 Neverwinter Nights: Infinite Dungeons is a premium module for Neverwinter Nights.
The game is a dungeon-crawler featuring an entirely randomized environment, items, and NPCs. The player journeys through Undermountain, killing hordes of hostile creatures and encountering traders, quest givers, and allies. The game is split into seven sections each corresponding to its ruler, a game's boss. A unique feature of the module is the map, which, when used, appears under a player's feet, showing the entire level and its sections, and the player position.