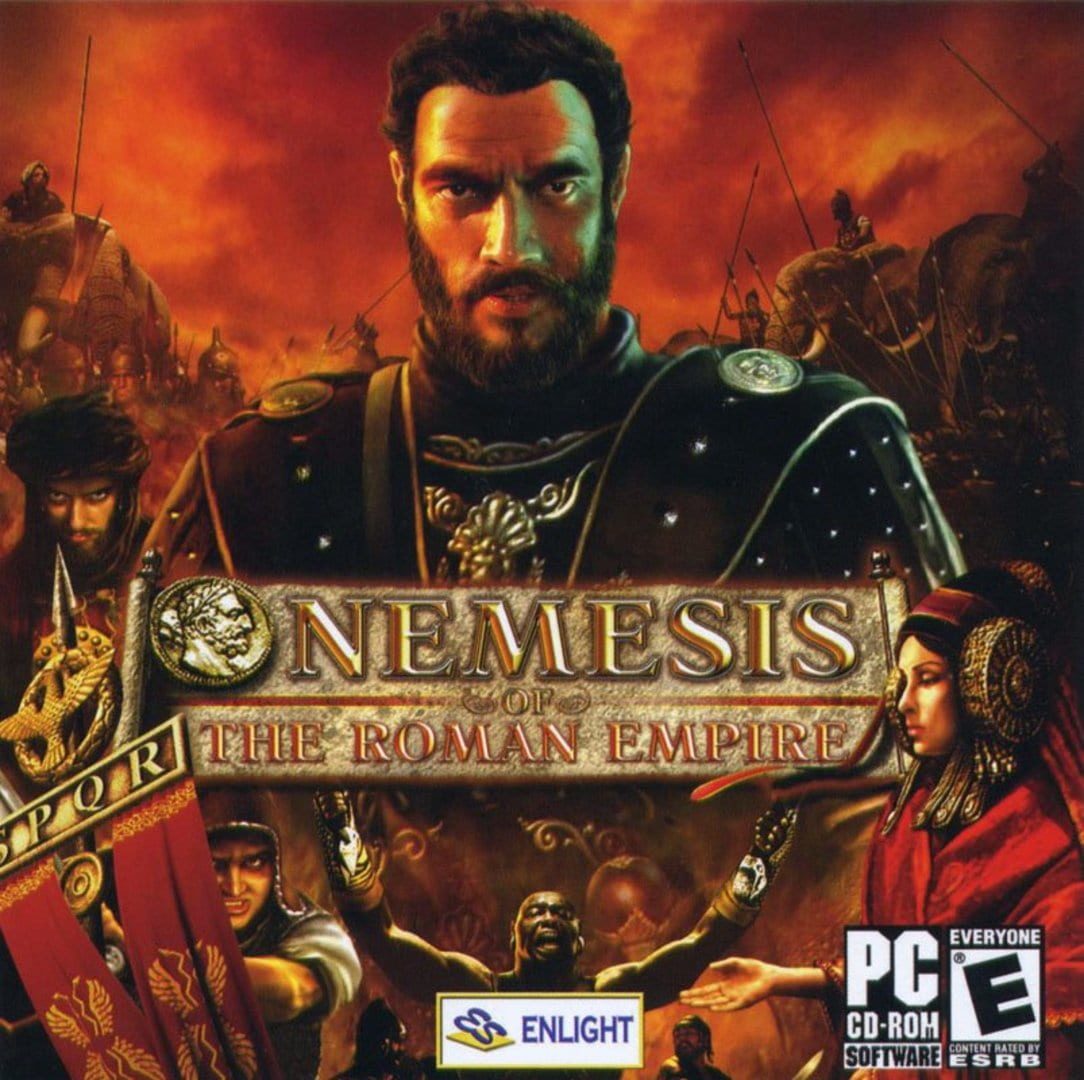 In the height of its glory Carthage was the greatest power in the ancient world. With trade routes throughout the entire Mediterranean there the was no other nation to dispute its strength. Goods, gold and slaves poured in to the majestic city – the source of its might.

Countless mercenaries armies were constantly bought to ensure that all who threatened Carthage or its interest would be dealt with. However, another Empire was also on the rise. The city of Rome too had begun to gain strength. The Romans soon decided openly to challenge their Carthaginian rivals. The time of the Punic Wars had begun.