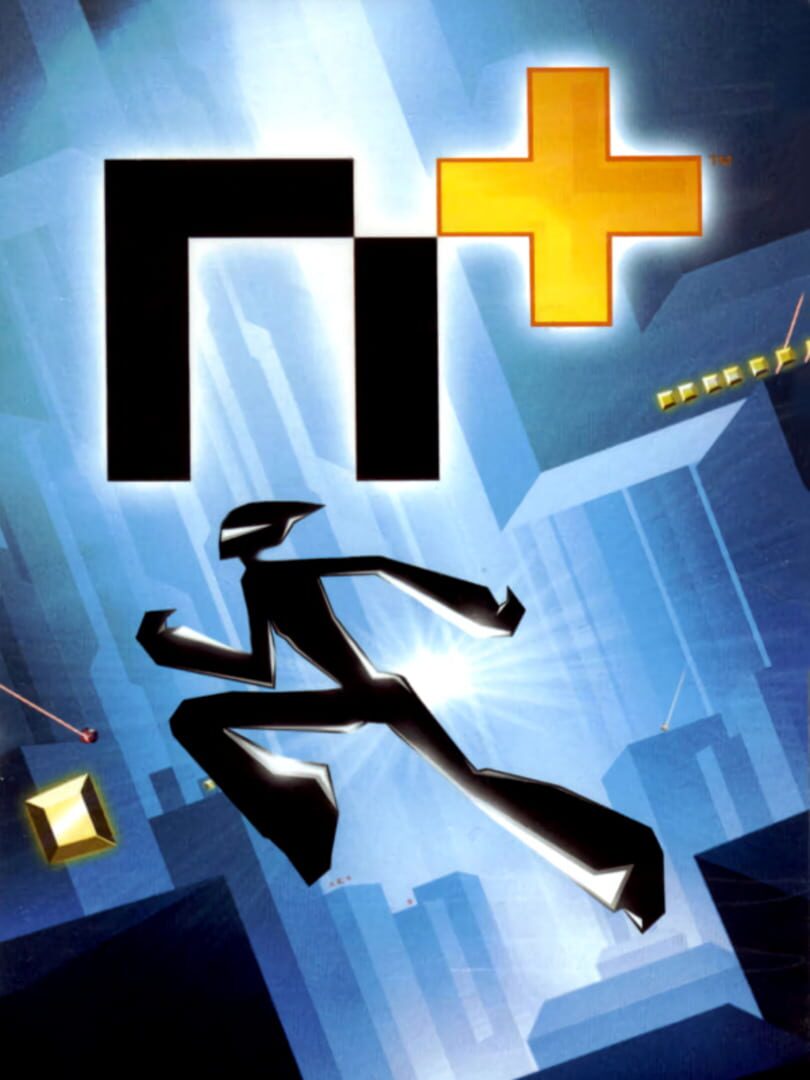 N+ is a port of the original Adobe Flash based PC game, N, to console and handheld systems with new features.

"N+ is a peerless action-puzzle platformer with more than 300 levels in which to hone your ninja reflexes, plus a built-in level editor for when you're hungry for more. N+ also features unique, physics-based controls, stylish graphics, unlimited lives, competitive and cooperative multiplayer, plenty of gold, and several flavors of sweet, sweet action."

"In a futuristic world of inadvertently homicidal robots, a daring ninja must use deft acrobatic skill and guts of steel to survive." 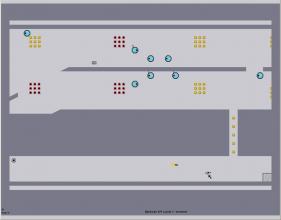 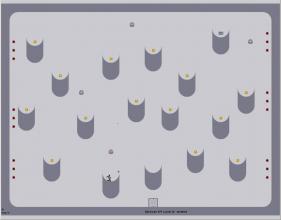 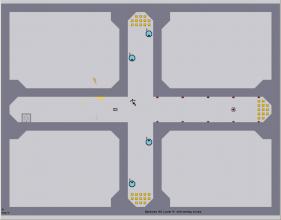 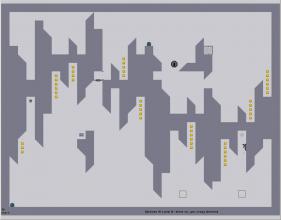