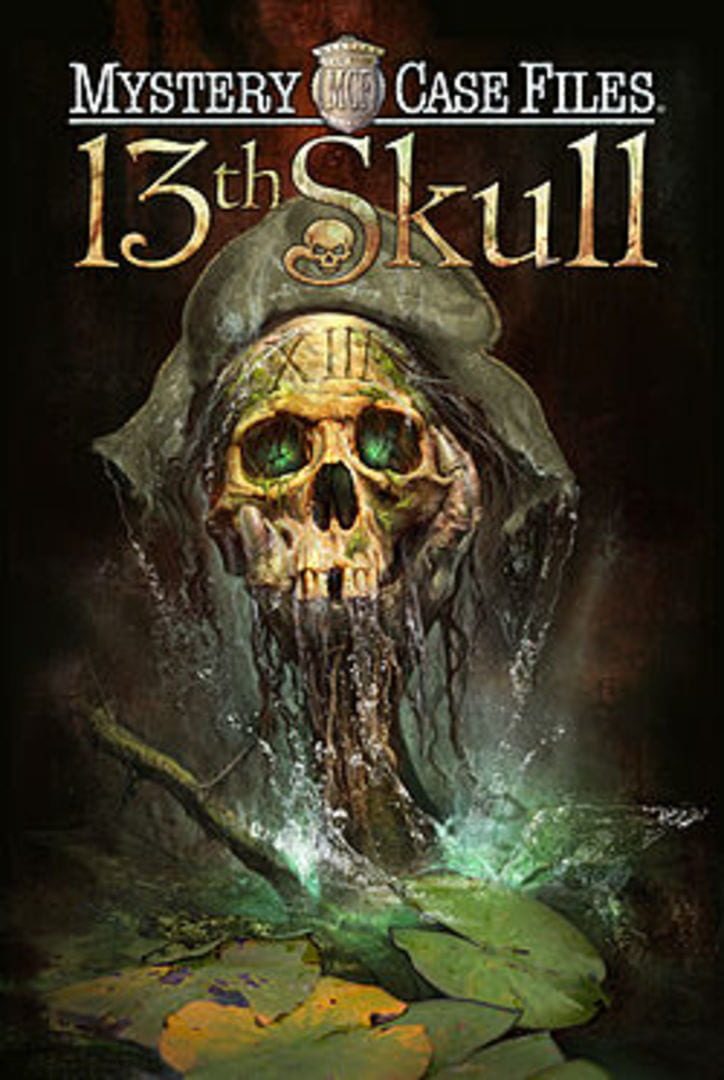 Shortly after moving into a mansion in Louisiana, tragedy befalls Sara Lawson and her daughter after her husband, Marcus Lawson, mysteriously disappears. Sara contacts you, the Detective, to search for her husband and discover the secret of the 13th Skull.
Before Marcus was kidnapped, he became obsessed with the curse and the treasure after finding a map of the estate. His daughter Magnolia believes her father was kidnapped by the ghost of a vengeful pirate named Captain Phineas Crown, seeking to protect his lost fortune and stop those who try to find it. With the locals all talking about the curse of the 13th Skull and their belief that Crown lived in the mansion and buried his treasure there, Sara despairs of finding her husband.
Later in the game, the Detective discovers that the couple's real names are Alice and Dennis Blanston, and the husband was never really kidnapped. Rather, it was all a ploy to use the Detective's skills to discover Captain Crown's hidden treasure. Their daughter was also in it for the whole thing. After all the revelations about the Blanstons, Dennis aims a gun at the player while he or she solves puzzles to find the skulls that are key to unlocking the Pirate's fortune. Finally, the pirate ship where the treasure is hidden suddenly rises out of the swamp, and the ghost of Captain Crown appears and washes the entire Blanston family away, presumbly killing them.
In the end, Captain Crown was destroyed when all the skulls were positioned together with the crew's bodies. The Collector's Edition of the game will reveal hints for the next installment of the series.