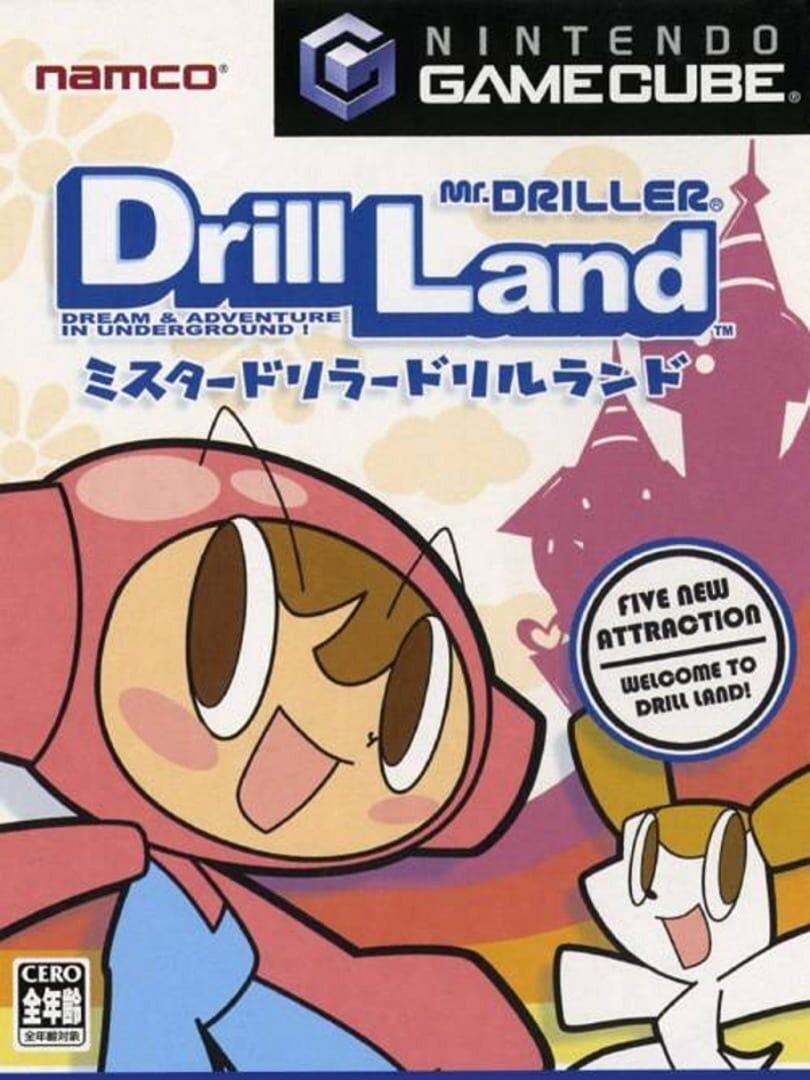 A remastered version of the game was released worldwide in 2020 on Nintendo Switch and PC.

Mr. Driller: Drill Land is a sequel to Mr. Driller. The basic goal is like the original - players must dig through from top to bottom, aiming to reach the goal depth in meters. As they dig, they gradually lose air, so they must also collect air capsules to replenish their air and prevent losing a life.