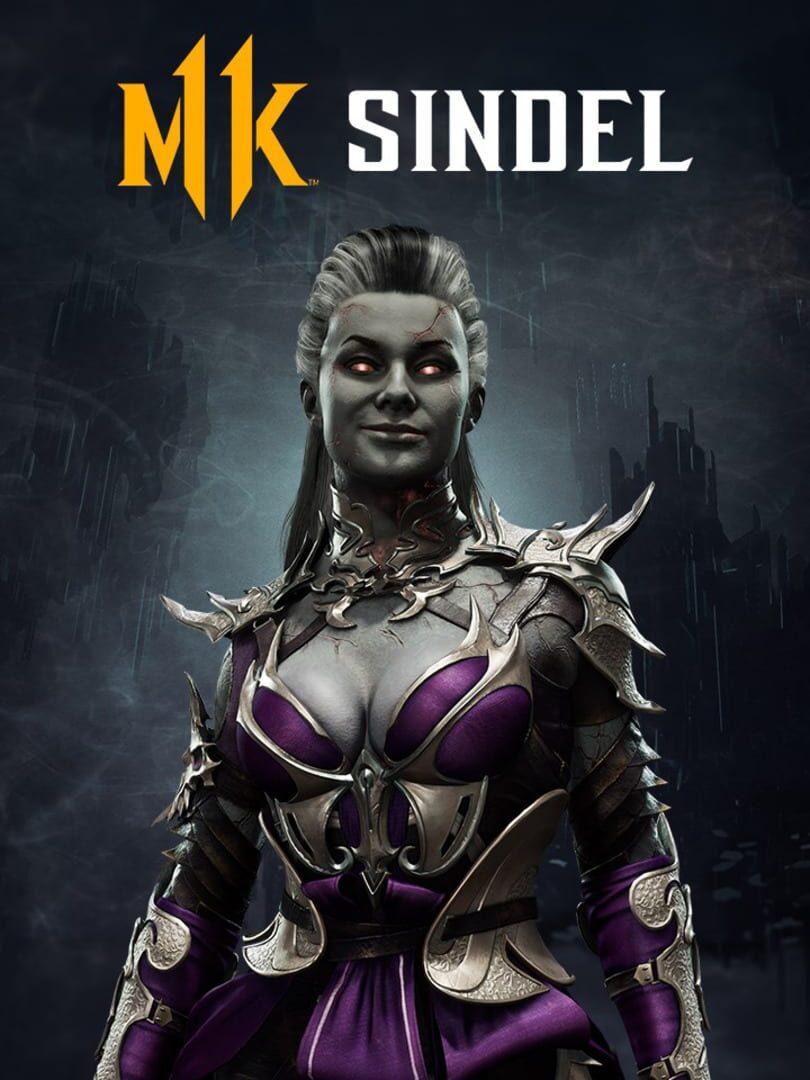 "The former Queen of Edenia will stop at nothing to keep her place. When threatened with the loss of her throne when Shao Kahn conquered her realm, Sindel betrayed her husband, and her people, to keep her privileged position. Now Shao Kahn's wife and Queen of Outworld, she enjoys power and wealth beyond most people's imagination. Good luck to anyone who tries to take it from her."

Mortal Kombat 11: Kombat Pack owners had a week of early access to this DLC.