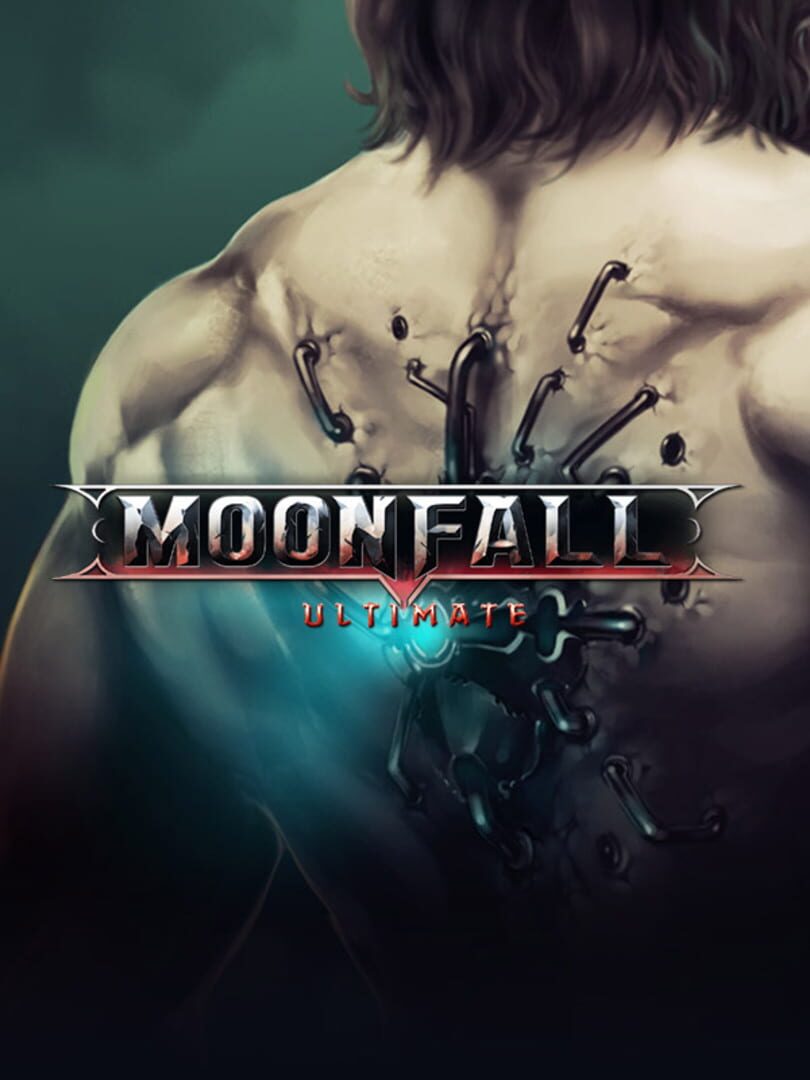 Choose your class and upgrade your gear with metroidvania-style exploration and a focus on strategic real-time combat.

Discover a story of The Empire, a once small kingdom now under threat from so-called Savages. They hunt a mysterious element known as Lunarium which resides in The Empire and you, a dauntless recruit, must protect the land at the front line.