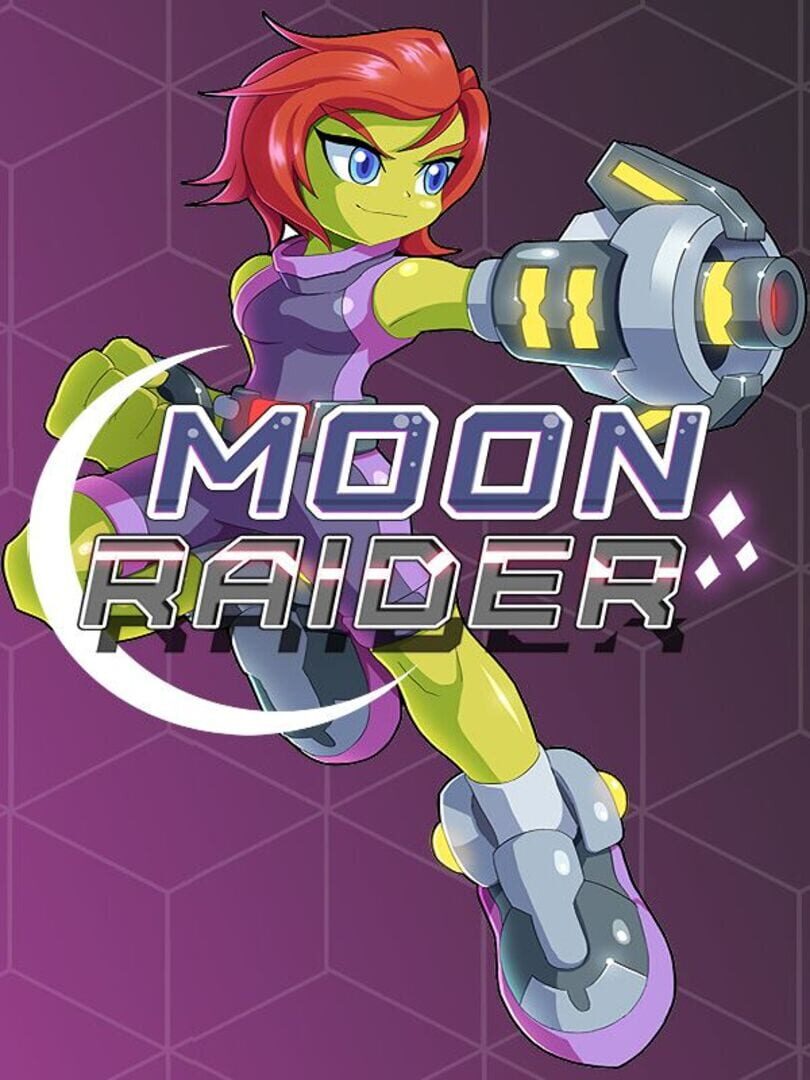 Moon Raider is a 2D action adventure platformer set in the diverse and dangerous underworld of the moon.

Ava is the young daughter of the brilliant-but-aging scientist Dr. Cavor and Selene, the former queen of the moon. As a selenite, Selene's life depends on the special energy only moon gems can provide. With none left and time running out, Dr. Cavor enlists his daughter to raid the moon of as many gems as she can find!

Ava must survive the treacherous catacombs deep beneath the surface of the moon. Her enemies, a legion of corrupt aliens that now rule the moon with force, are far less primitive than they first appear. Their world is full of terrifying technology, deadly traps, and armed soldiers at the ready. Ava soon realizes that the only way to save her mother is to save the moon from itself.