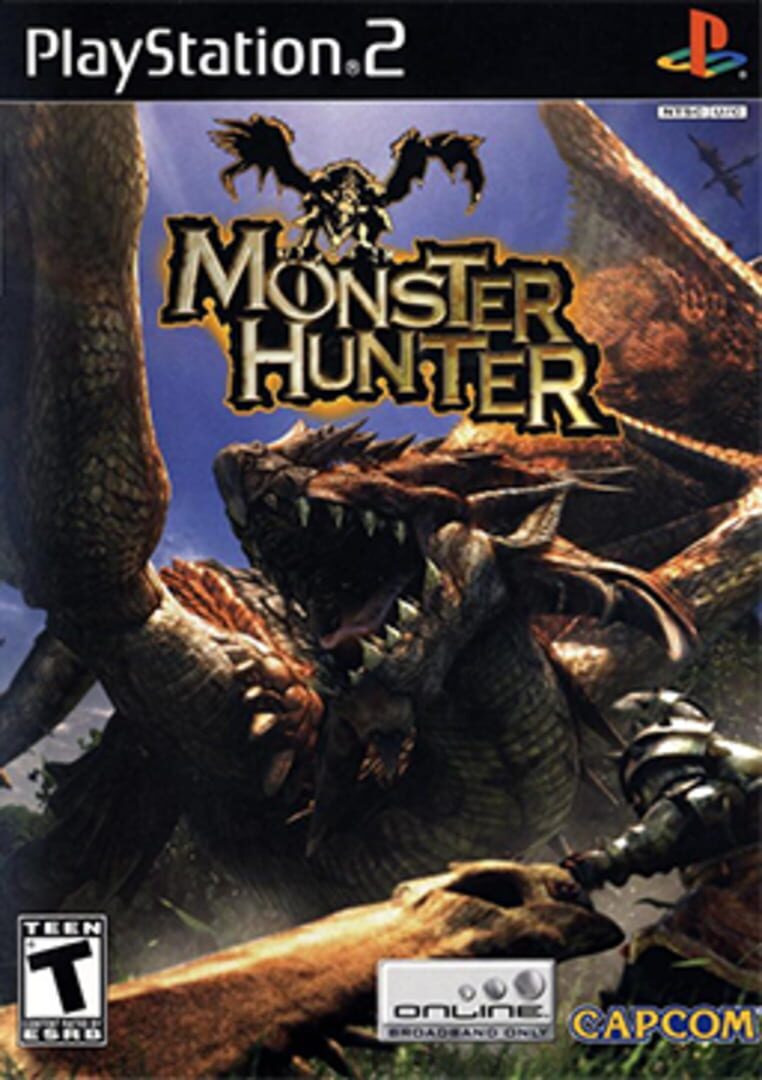 Monster Hunter is a hack and slash, strategy, adventure game released September 21st 2004 in North America. The game is a simulation of hunting in a world filled with deadly monsters. Like actual hunting, successfully killing or capturing a monster requires the use of strategy, skill and provided items. Monster Hunter sold poorly in Europe and the Americas due to being given no advertising; however, it was a huge hit in its native land, Japan.

After January 1st, 2008, the online servers for Monster Hunter in North America and Europe were shut down, and thus online play for the PS2 version of Monster Hunter is no longer available. With the Monster Hunter online server being inactive forever, the gameplay population among MH fans has greatly decreased because offline mode provides fewer choices of weapons and armor.