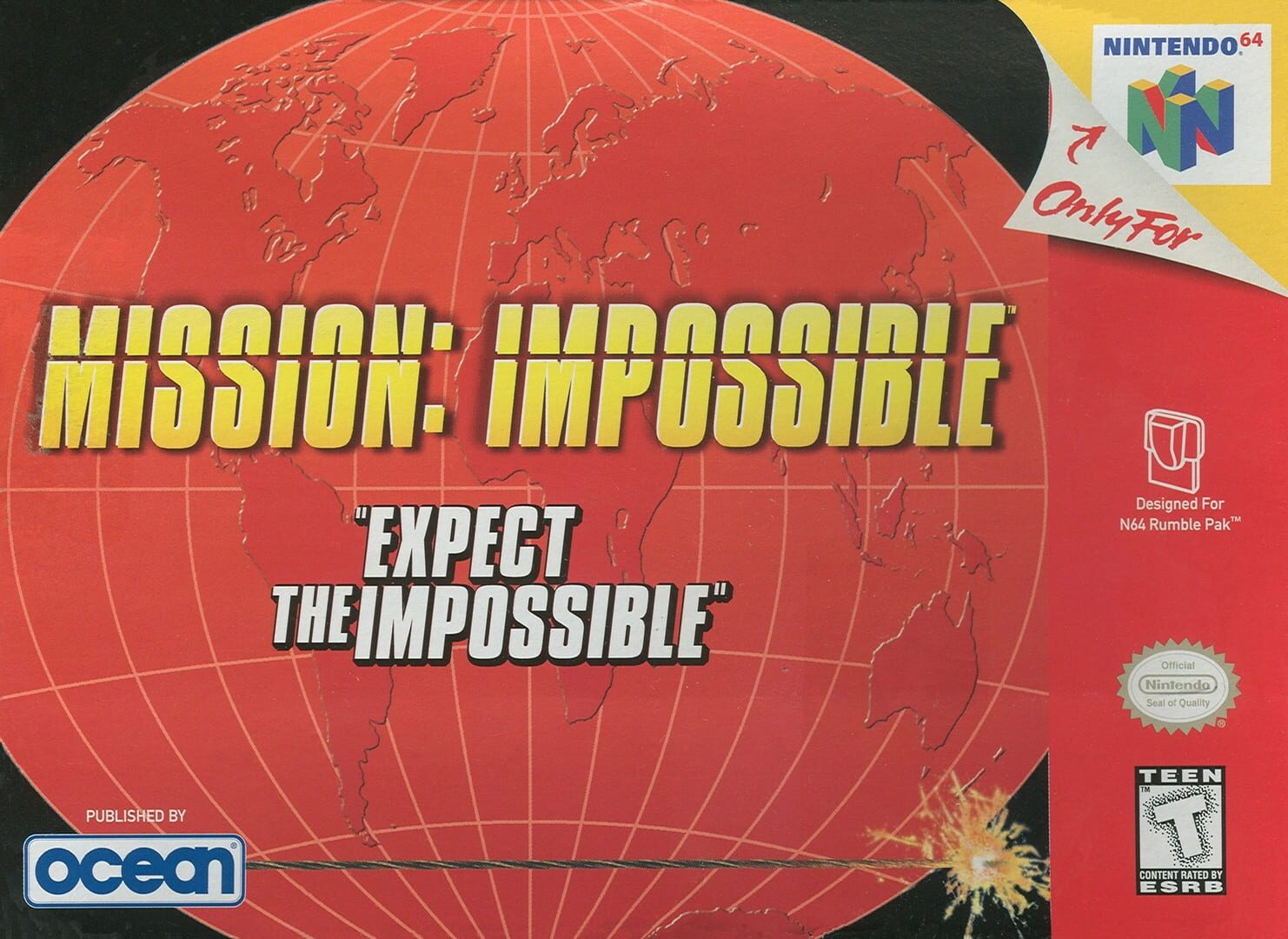 An Action-adventure game based on the 1996 film Mission: Impossible. It was for Nintendo 64. It was later ported to the PlayStation, with minor additions such as voice acting. A sequel, Mission: Impossible – Operation Surma, was released in 2003.

Jim Phelps is in a park outside the CIA, getting a message about a terrorist plot in Norway planning to send missiles to a rival country. Phelps sends IMF agents Ethan Hunt, John Clutter and Andrew Dowey to stop the terrorists' plans by infiltrating the submarine pen where the missiles are being stored, then destroying the submarine holding the missiles.

While this is happening, Alexander Golystine, a worker at the Embassy of Russia in Prague, kidnaps the female IMF agent Candice Parker and steals one half of the Non-Official Cover (NOC) list, a list that gives the real and false names of all IMF agents. Though useless on its own, the Embassy possess a powerful super-computer that may be capable of breaking the code to open the document, and after IMF agent Robert Barnes goes missing after an attempted rescue mission, Phelps sends in Hunt to find and save the list, rescue Candice Parker, and discover the fate of Barnes. 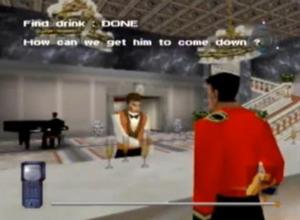 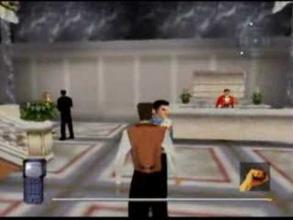 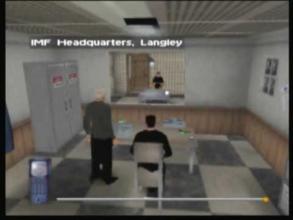 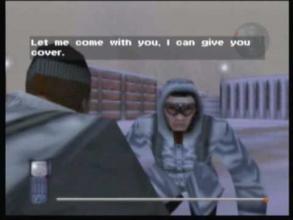