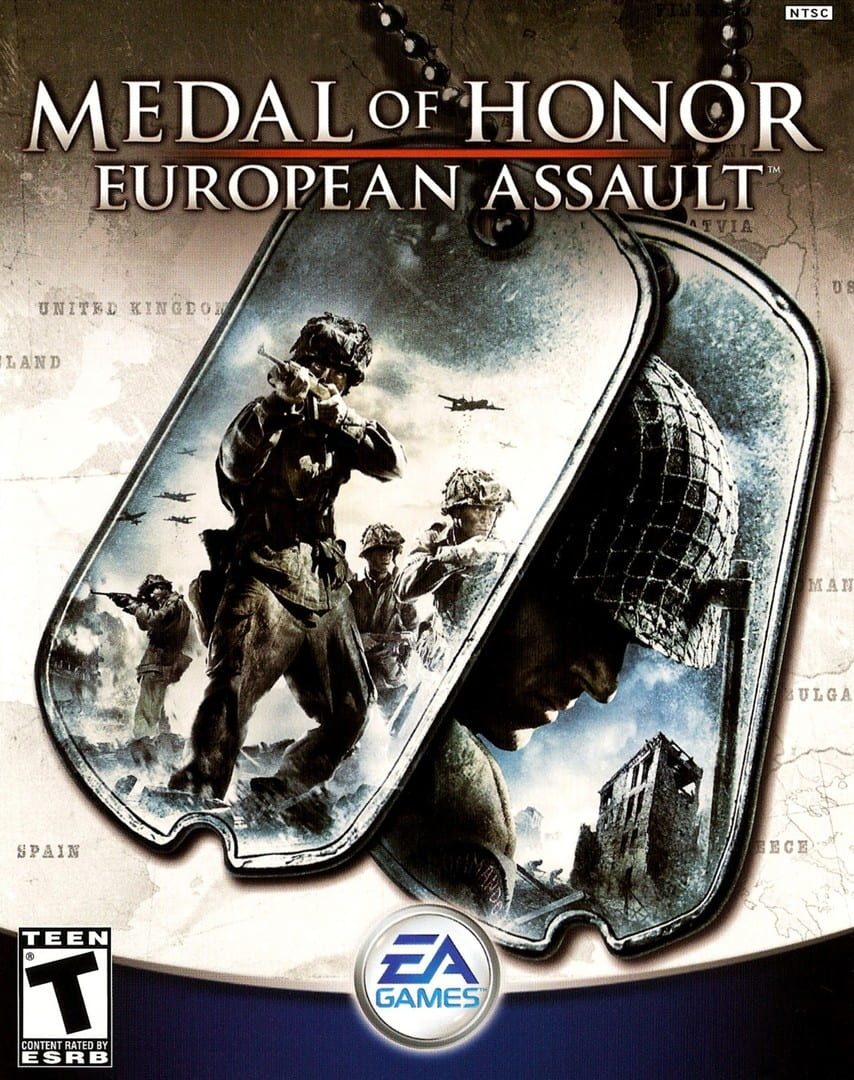 There are four overall areas the player (as Lt. William Holt) will be sent to: France, North Africa, the Soviet Union and Belgium. Each area has a set of missions for the player to complete. While some objectives will be detailed from the start, exploration of the area will cause Holt to discover more missions. Each mission consists of five elements: a primary objective, secondary objectives, killing a German officer (Nemesis battle in the game), obtaining documents from the officer and escaping. If all are completed, a gold medallion will be given. Missing one or two will gain a silver or bronze. Most missions involve Holt fighting alongside allied NPCs and working towards a common objective, often based on historical events during WWII. However, as a member of the OSS, Holt also has secondary objectives for each level, including finding documents and eliminating important German officers, such as henchmen belonging to the antagonist Graf Von Schrader.