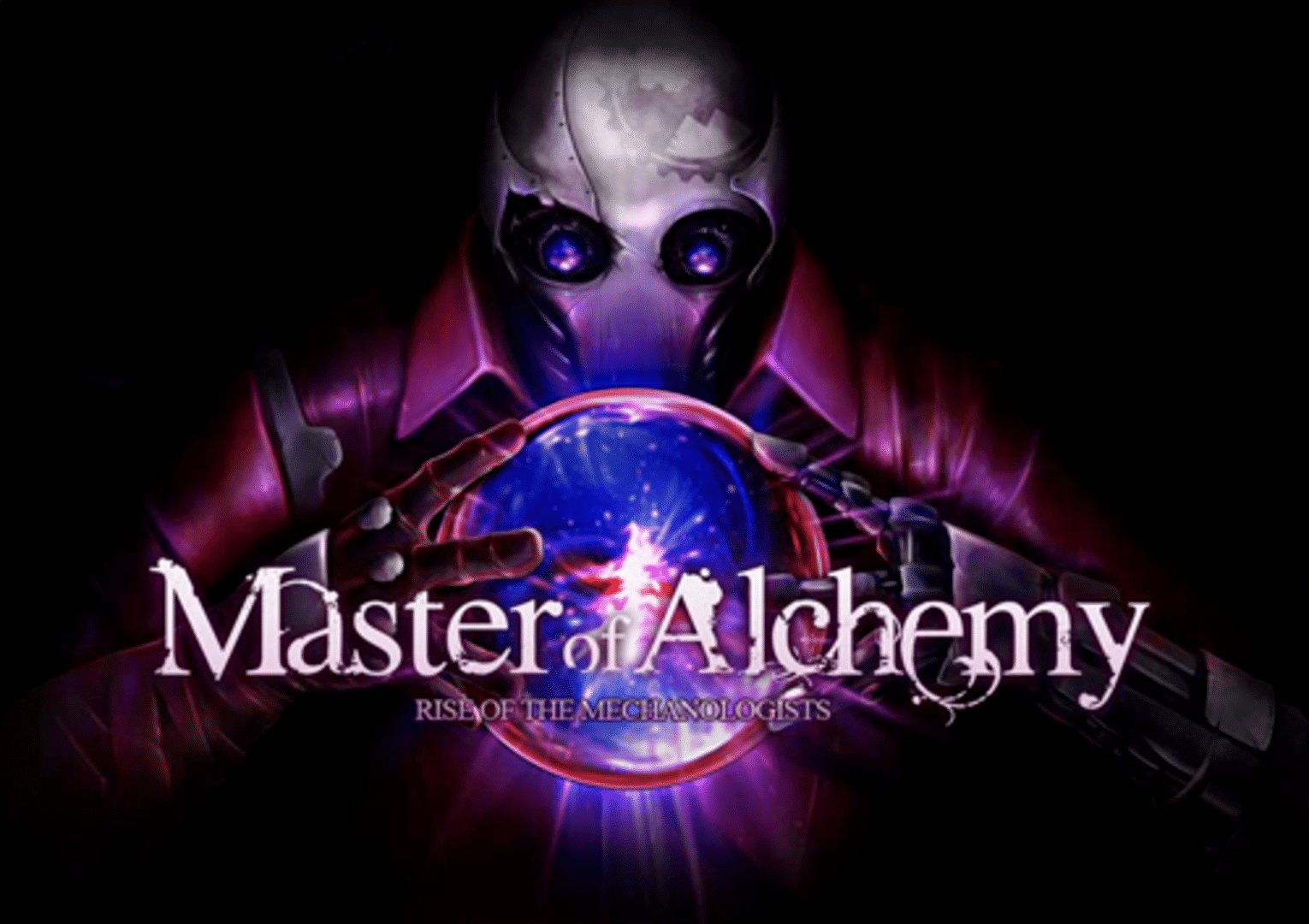 Master of Alchemy is an original and engaging puzzle game based on the manipulation and combination of solid, liquid and gaseous elements. A real physics engine grants the elements a credible behavior, as they stream through the Alchemist’s mysterious instruments and machines. Thanks to these tools, you will blend, fuse, sublimate, condense or break up elements. You'll discover more and more instruments as you delve deeper into the game -and there are lots of puzzles to be solved. Will you be able to attain the utter domination over matter itself?

Master of Alchemy – Rise of the Mechanologists will make you part of the war between two powerful factions –the alchemists and the mechanologists, who are tech-oriented, ruthless scientists. At the beginning of the story, you’ll choose your character among a group of six, following their evolution as the game unfolds.

Master of Alchemy - Rise of the Mechanologists is the PC/ Mac version of the acclaimed iPad/iPhone game, developed by Darkwave Games and published by Forge Reply. Enjoy this fully reworked, rebranded experience and test your wits against the ancient art of alchemy!