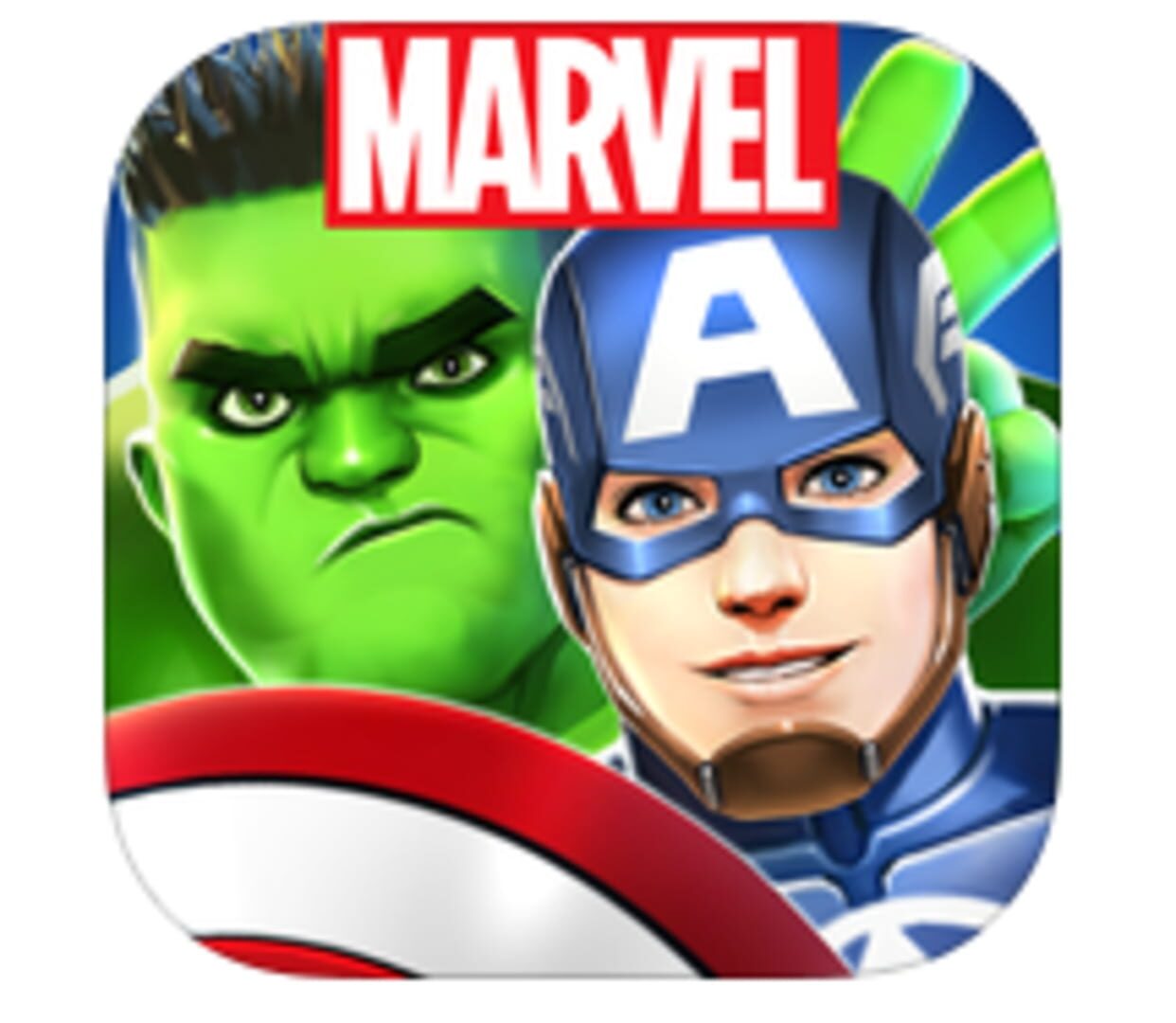 Experience the MARVEL Avengers as you’ve never seen them before!
Build the ultimate Super Hero academy, and play as your favorite Avengers characters reimagined as students developing their superpowers. Enroll today and become a hero!

Hydra is at it again. In light of a recent attack that defeated S.H.I.E.L.D., Director Nick Fury has founded Avengers Academy. The goal: to teach young heroes how to develop their unique abilities and triumph over evil. A young Iron Man is the first to sign up and ready to recruit new heroes, such as Wasp, Thor, Loki, Captain America, Black Widow, and Hulk, to defeat Hydra. But all is not perfect on the Avengers Academy campus. A mysterious "timefog" surrounds the Academy, which raises even more uncertainty for the burgeoning young heroes. Dive into the MARVEL Avengers Academy world to meet your heroes, defeat Hydra, and uncover the truth behind it all. 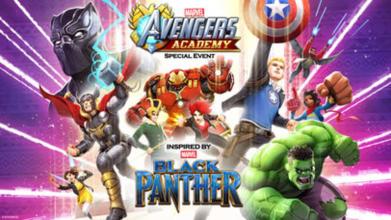 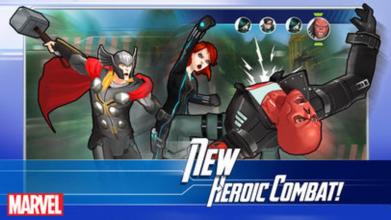 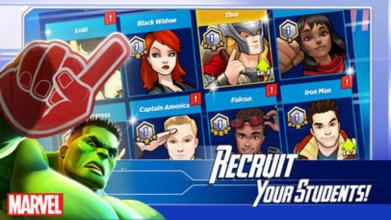 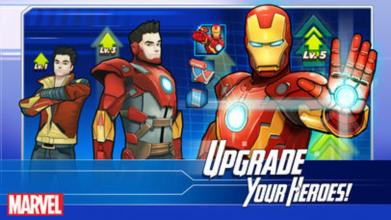 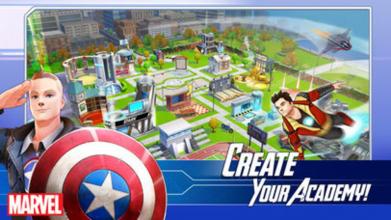 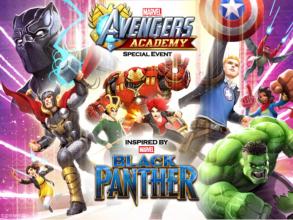 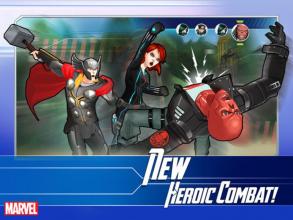 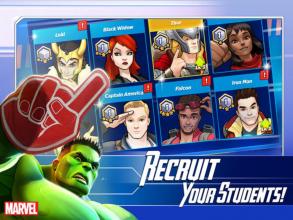