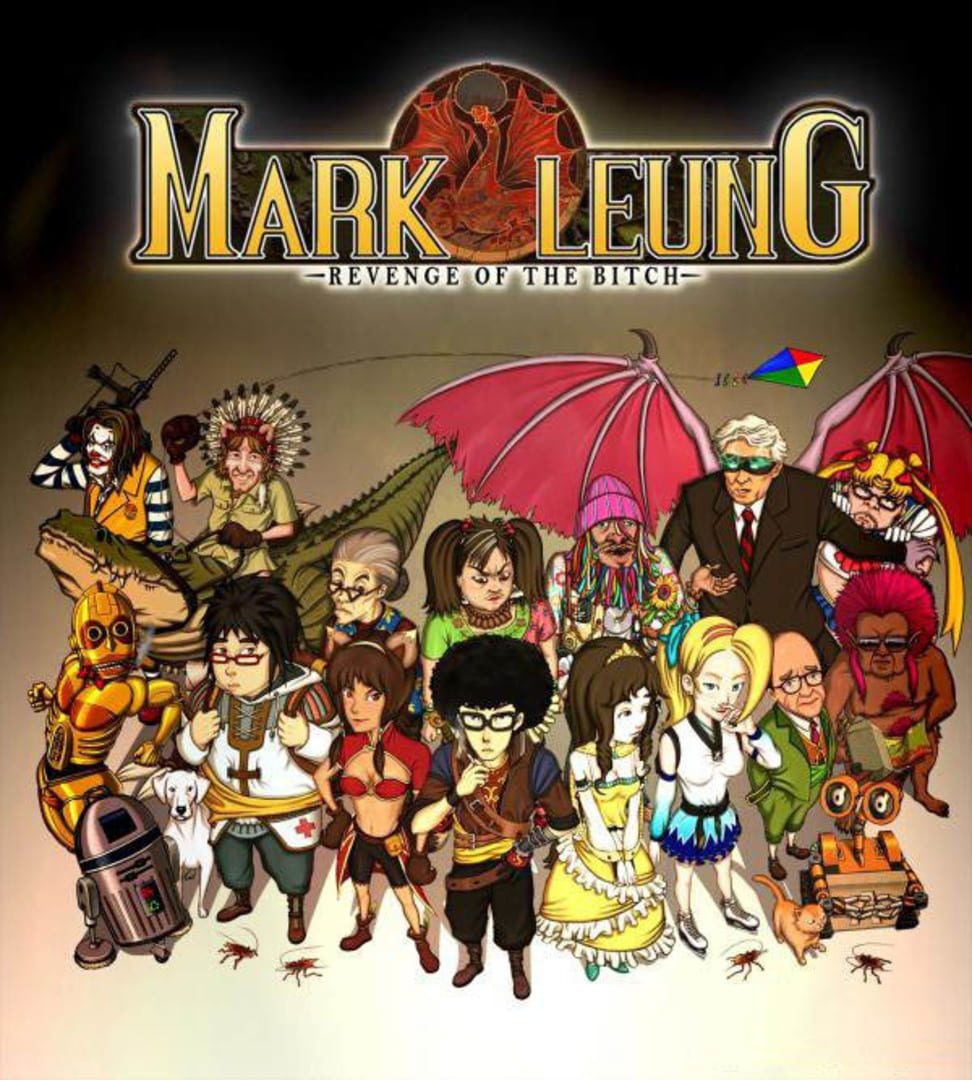 Set in the vast world of Untitled, "Revenge of the Bitch" combines adventure and classic turn-based battle sequences with monsters ranging from adorable housecats to ruthlessly high pot-smoking purple monsters. The game features five playable characters, customizable classes and up to 30 hours of gameplay. Written, conceived and designed by Mark Leung himself!

"Revenge of the Bitch" is an indie game built with the blood, sweat, tears and other bodily fluids of a small and slightly insane team of developers. In addition to designing all the monsters in the game, Mark Leung himself also provide voiceovers for most of them, wack-a-doodle!