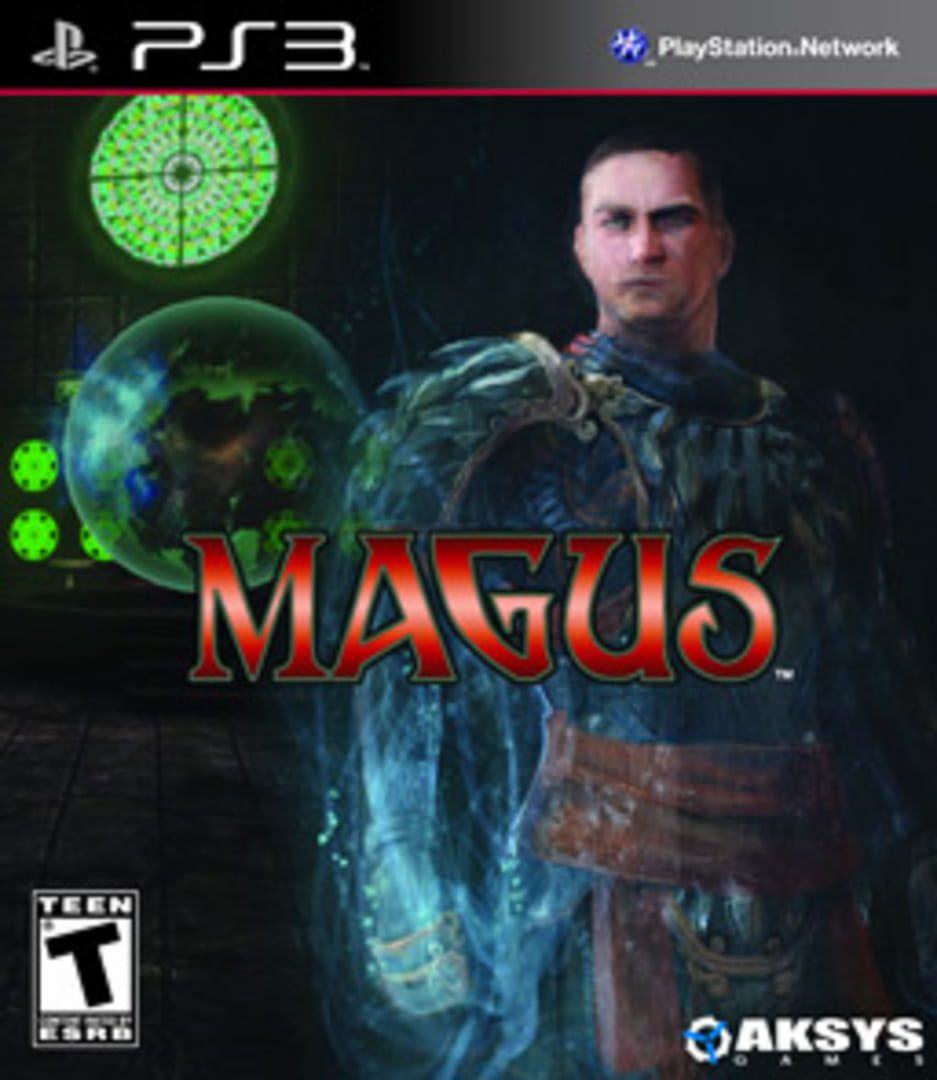 In a world of fire and water, an unfathomable power waits. Magus has been imprisoned in a tower in the Waterfall Kingdom and tortured for years. His crime is unknown; his history is a mystery. He remains locked up, powerless, until a new prisoner named Kinna arrives and she aids him in his escape. So begins their journey to discover Magus’s true abilities—chroma magic, his innate talent to absorb power from the colors green, red, and purple in the surrounding environment to unleash deadly attacks. Along the way they must face the wrath of the Waterfall Kingdom and battle them to uncover Magus’s ultimate purpose. Why has this mysterious woman decided to help him? And why now, after all this time?