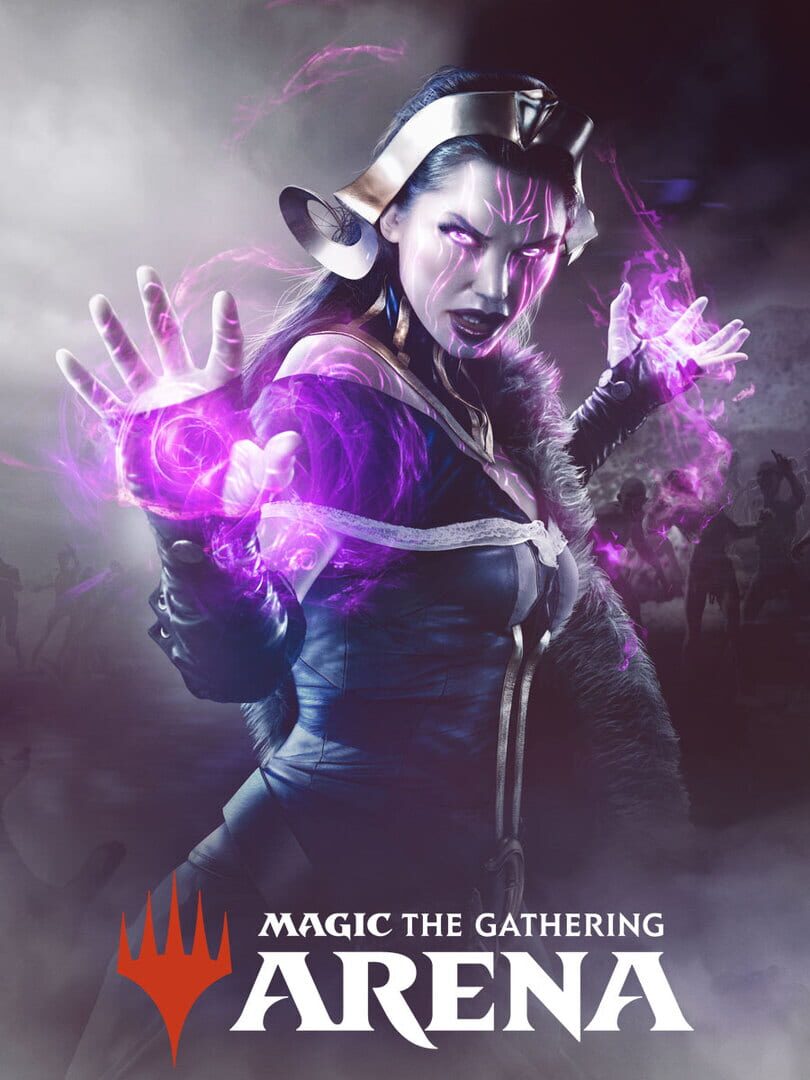 Magic: The Gathering - Arena is a free to play digital, collectible card game by Wizards of the Coast that places the players in the shoes of a powerful magic-user that can cast spells, summon creatures, and attack opposing players.

Arena adds entire sets from the physical card game and features several modes/formats to play, including constructed, limited, and draft formats all of which also have their own season long rankings.