M.A.S.S. Builder is an Action RPG with players piloting a M.A.S.S. (Mechanical Assault Skeleton Suit) as a commander of a private military company, setting out to help combat the threat of Quarks. You will build, customize, and fight to save the world, or at least, have fun creating and customizing your perfect mechanical suits.

The game features an in-depth customization system that has a clear distinction between equipment that gives status and equipment of pure aesthetics. You will be able to customize everything to suit your playstyle while looking good in this fast-paced mechanical combat.

“A future in where humans lived a prosperous century and technology advancing beyond space and time,” that was what humanity should have been if not for the sudden appearance of unknown beasts of the void. A large portion of humanity were gone in the moment. War for the survival of humanity broke off all over the world, changing landscapes and settlements into warzones. Humanity were forced to relocate into shelters and reinvent their technologies into weapons of war, the M.A.S.S. technology. 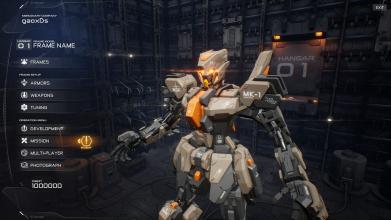 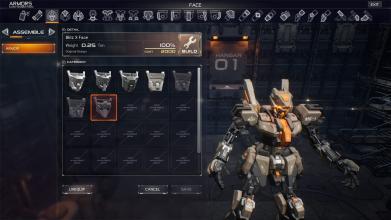 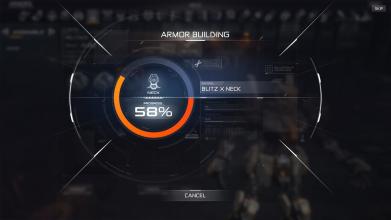 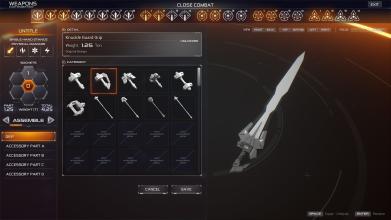 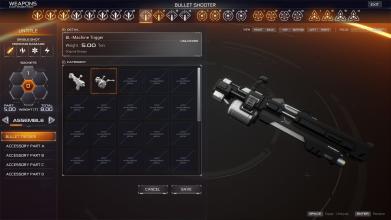 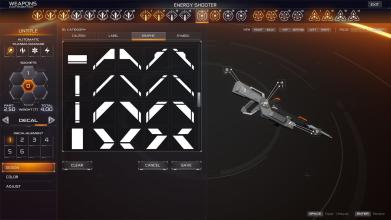 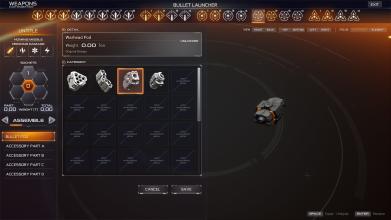 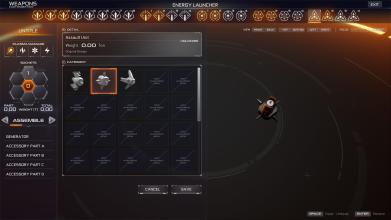