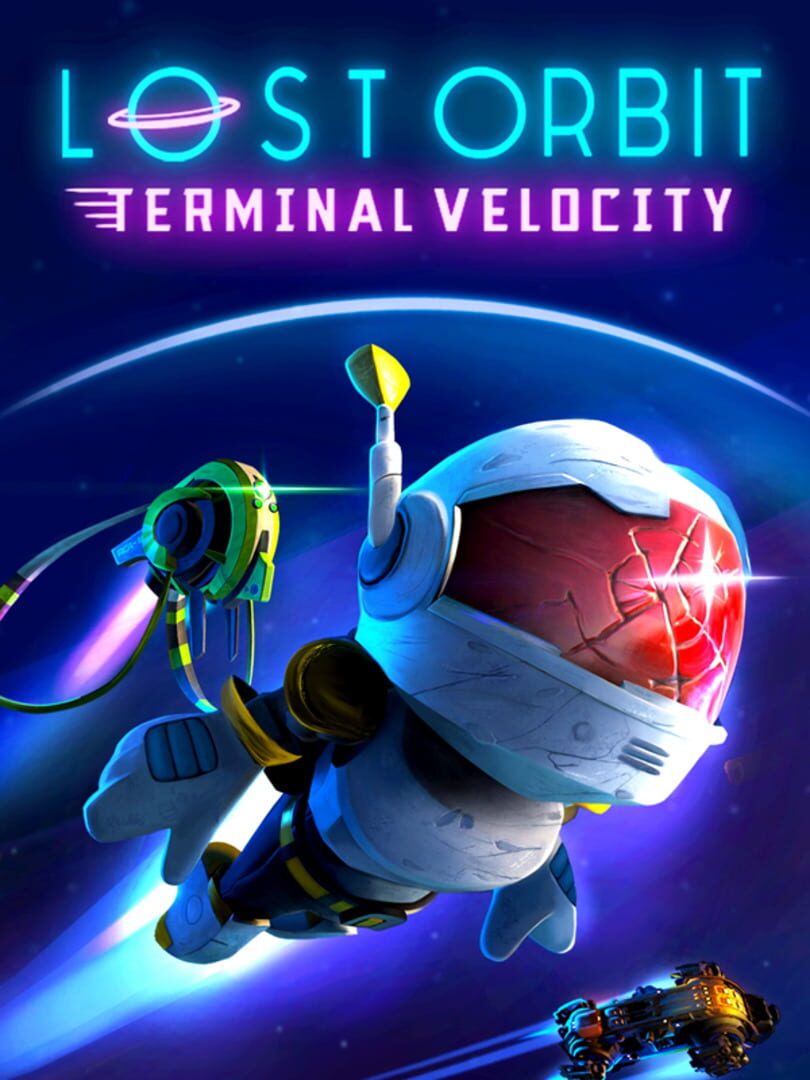 Prepare to once again embark on a perilous journey filled with deadly asteroids, orbital boosts and the emptiness of space, but this time escape space pirates and more in LOST ORBIT: Terminal Velocity, the definitive version of the fast-paced, dodge ‘em up game from PixelNAUTS Games.

LOST ORBIT centers around the exploration of space. Players take control of a lone astronaut who sets off on a dangerous journey to rejoin his civilization, armed with only an improvised set of equipment and a relentless spirit. Without the help of his ship, Harrison will need to use the gravitational forces of planets to navigate and propel himself through space.

Set in a world rich with comedy and tragedy, LOST ORBIT is a game filled with risk, loneliness, wonder, and death.

Stranded after his ship is destroyed in deep space, Harrison, a lowly maintenance worker and our hero, must struggle to find his way home…