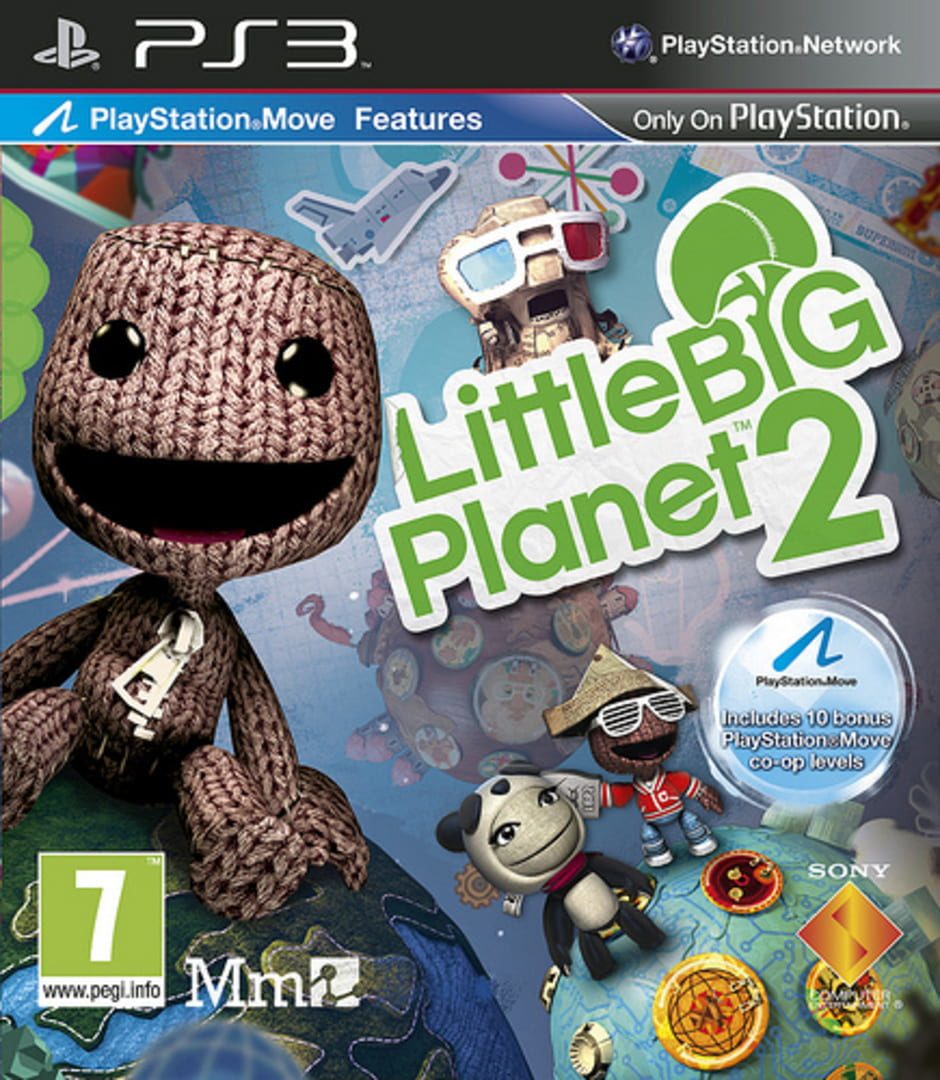 LittleBigPlanet 2 is a puzzle-platformer video game, centred around user-generated content

Players continue Sackboy's journey after the events of the first game and the portable version are brought to an end. An inter-dimensional vacuum cleaner called the Negativitron appears over the skies of LittleBigPlanet and begins to suck up its inhabitants, including Sackboy. Larry Da Vinci (Robbie Stevens[9]), the leader of a semi-secret semi-organised group known as "The Alliance", comes to Sackboy's rescue, saving him from the Negativitron (Jeremy Mayne[9]). The organisation is dedicated to battling with the Negativitron and defeating it before it destroys Craftworld (Alternate name for game's environment).[7] After Sackboy passes the tests in Larry's Hideout, he tells him that they must get to Victoria Von Bathysphere's (Judy Sweeney[9]) Laboratory, since she has built a Sackbot army for the Alliance. 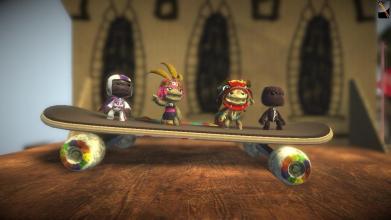 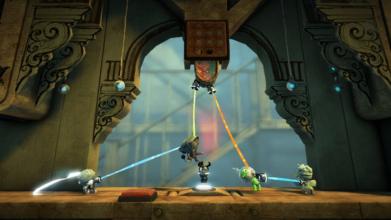 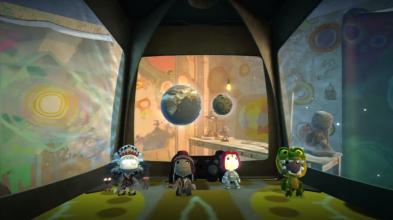 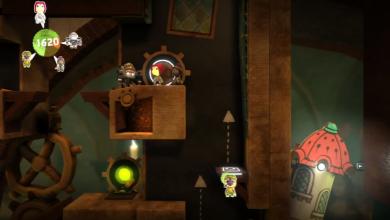 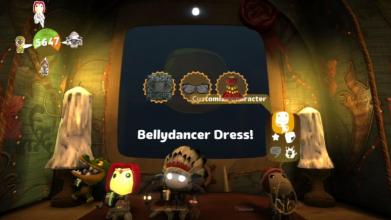