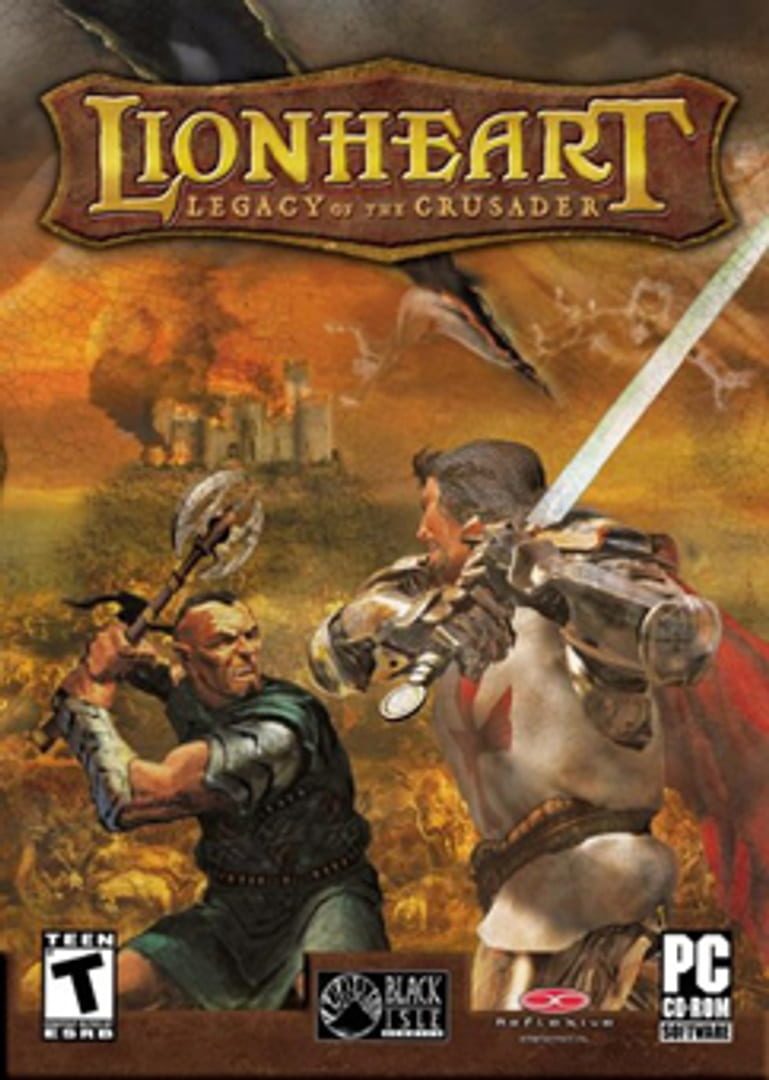 Starting from humble beginnings as a slave, rise to fame and fortune by proving your self worthy against the terrible odds presented by your world's realities and the recent crack in the fabric of reality. Face monstrous hordes and relentless bandits. Specialize in wielding cold steal or be a master of casting hot magical spells. Join factions to gain powerful allies and earn perks that will help you rise above the challenges.

Richard the Lionheart's massacre of 3000 prisoners at the Siege of Acre, during the Third Crusade, was used by a villainous character as fuel for a ritual which tore the fabric of reality. This resulted in magic invading the world from other mysterious dimensions. Our world has changed forever when it was ravaged by this uncontrolled magic and hordes of demonic creatures. 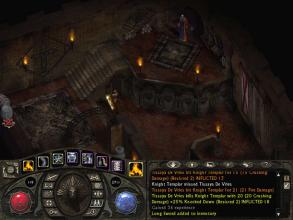 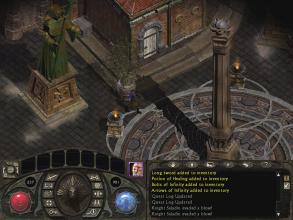 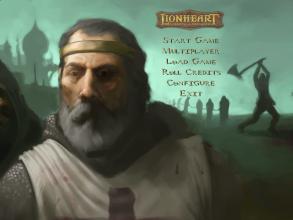 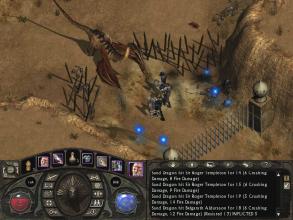 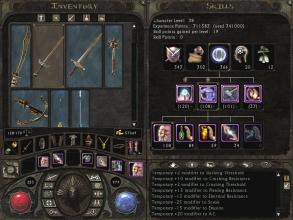