item > Game Keys > All Platforms > LEGO Batman 3: Beyond Gotham
More about this game

In LEGO Batman 3: Beyond Gotham, the Caped Crusader joins forces with the super heroes of the DC Comics Universe and blasts off to outer space to stop the evil Brainiac from destroying Earth. Using the power of the Lantern Rings, Brainiac shrinks worlds to add to his twisted collection of miniature cities from across the universe. Now the greatest super heroes and the most cunning villains must unite and journey to different Lantern Worlds to collect the Lantern Rings and stop Brainiac before it’s too late.

There are jokes, puns, quips, slapstick, a cool Resogun section, puzzles, laughs, cheesy character flight tunes (Superman flying to his theme tune is amusing) and a ton of Adam West to keep a smile on your face for hours.

Despite some technical shortcomings, Lego Batman 3: Beyond Gotham does a fine job of continuing to build on what the series has established while also hitting all the right notes to keep pleasing Bat-fans of all ages.

It has some technical issues, but apart from them, it is a very enjoyable experience and recommended for fans of the LEGO-driven games.

With couch co-op for two, LEGO Batman 3 is a picture-perfect game to play alongside children. It can be a bit slow going at the start, but power through the introductory missions, acquire some suits, and things really start rolling.

It’s a recycled formula that has worked over and over again and it has left some gameplay issues that should have been fixed long ago (e.g. floaty control or collision detection); however, the “if it ain’t broke don’t fix it” formula works and for many that will most likely be fine for them.

LEGO Batman 3 recycles well known things and adds more characters and unlockables. Every year it seems that following this trend finally will stop bringing money, but every year it turns out that LEGO fans are strong and happy. The third LEGO Batman is a really decent game but the grade would be higher if only the developers would create a better story and a more interesting world with more novelties.

Beyond Gotham could have stood for some more innovation, but it's impossible to deny that it's a charming game with its tried-and-true.

Unlike some of the better previous titles like LEGO Batman 2 and LEGO Marvel, LEGO Batman 3 feels more claustrophobic, smaller in scale and lacks that open feel that the aforementioned titles gave us.

Lego Batman 3 has all the ingredients of the other, enjoyable, Lego superhero games, but is let down by clunky controls, poor signposting and questionable translations of well-known comic book personalities. 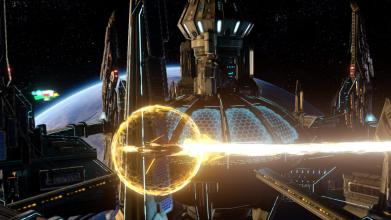 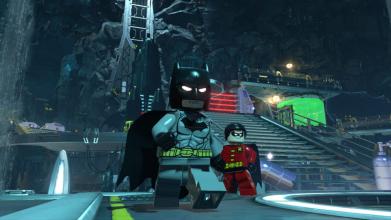 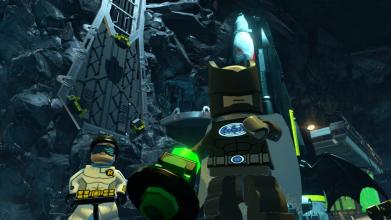 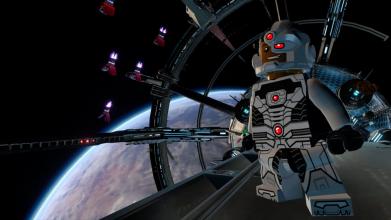 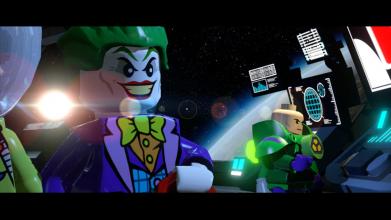 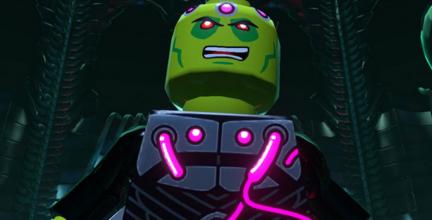 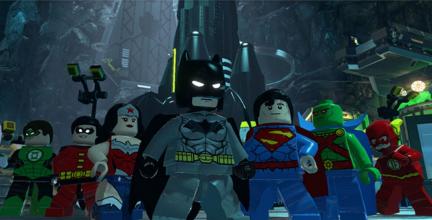 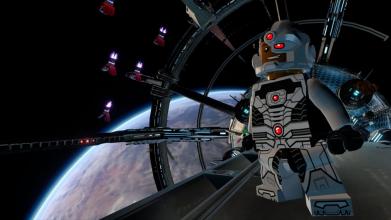