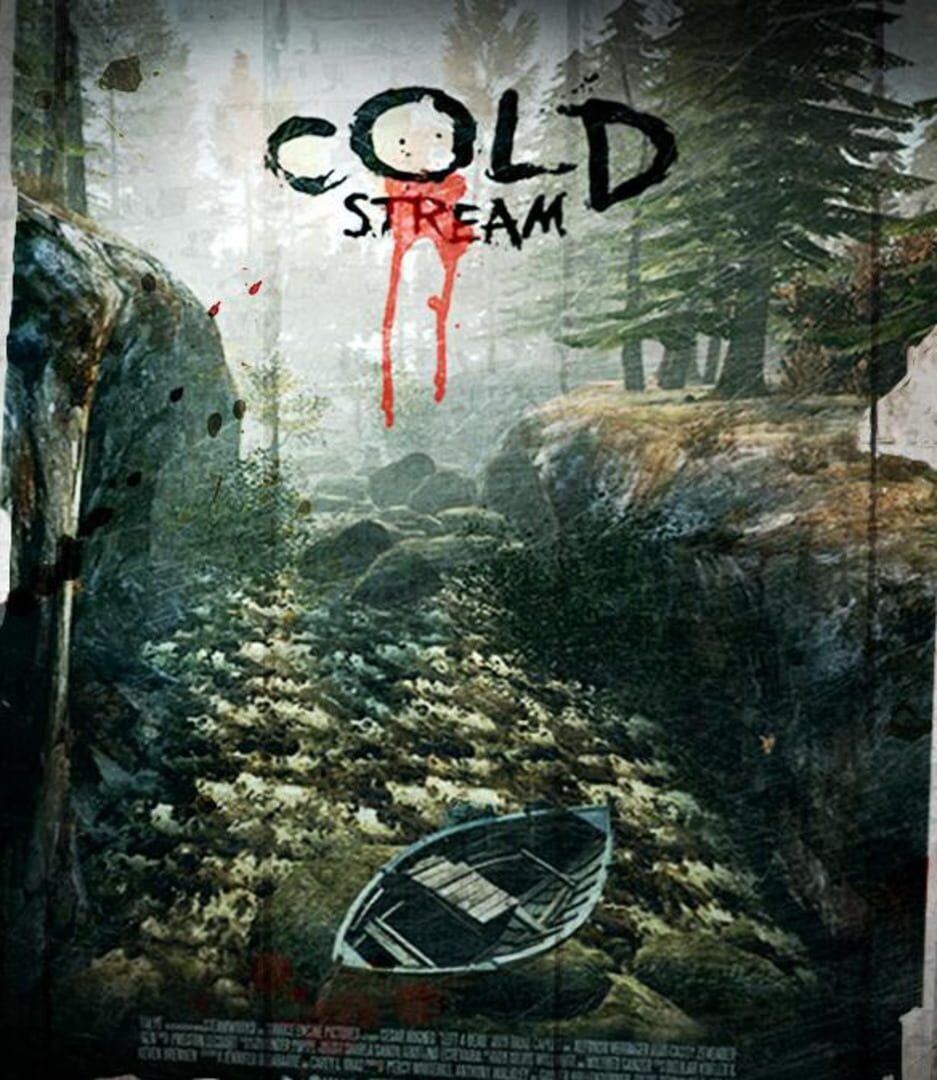 This DLC is a custom campaign developed by Matthew Lourdelet, the developer of 2 Evil Eyes and eventually made official by Valve.

This DLC features the rest of the original campaigns from Left 4 Dead, Death Toll, Dead Air, Blood Harvest, as well as the later addition of Crash Course. They were ported over to Left 4 Dead 2 in a similar fashion with No Mercy when The Sacrifice was released, featuring the Left 4 Dead Survivors.