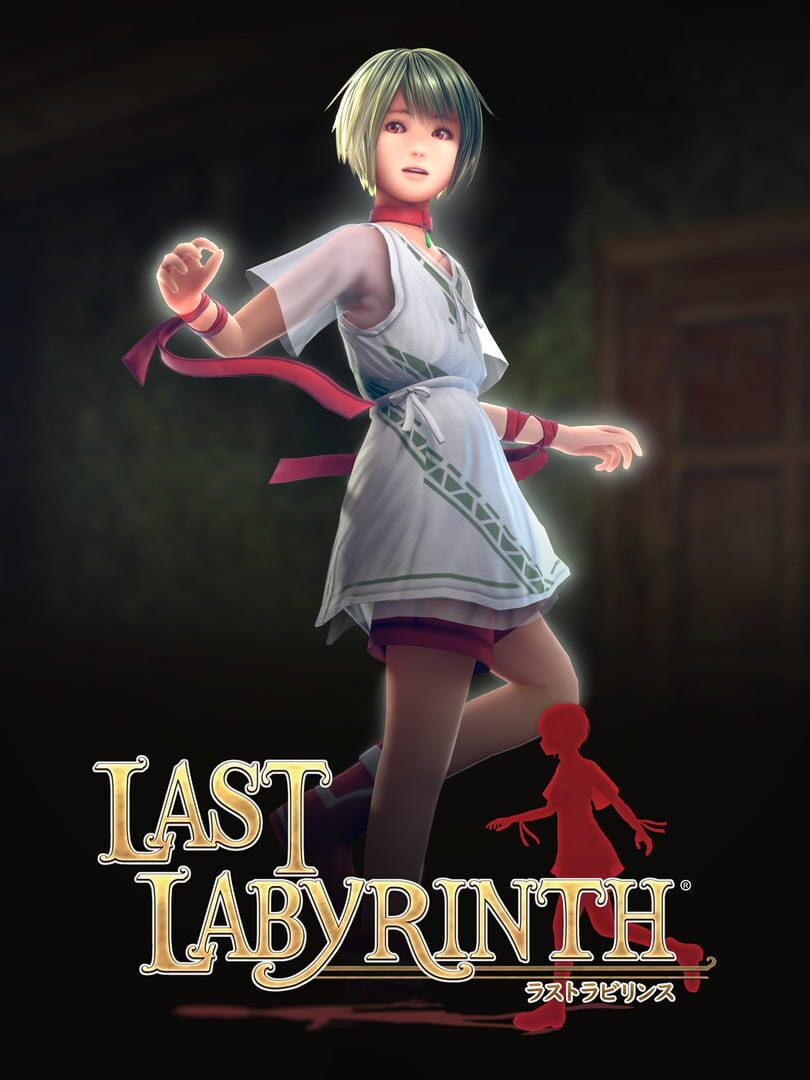 "An escape-the-room adventure game that can only be experienced in VR, Last Labyrinth was created specifically for the VR age. Players must work to escape a mansion full of hidden dangers with a mysterious girl that appears before them.

Development of Last Labyrinth is being spearheaded by Hiromichi Takahashi, director and producer of the acclaimed Doko Demo Issyo (PlayStation® 1999) series and co-creator of Toro (the Sony Cat). Working alongside Mr. Takahashi is a diverse team, many of whom are industry veterans with resumes featuring titles that are household names around the world.

Debuting at TOKYO GAME SHOW 2016, the Last Labyrinth preview demo created a lot of buzz, with a long line of attendees waiting to play. Media outlets from around Japan and abroad covered the announcement of the game, and 4Gamer.net nominated Last Labyrinth for the Tokyo Game Show 2016 Media Award in the Indie category.

Last Labyrinth will make its return to the TGS VR/AR Area at Tokyo Game Show 2018 with a special demo version.

And, in Spring of 2019, the full version of Last Labyrinth will receive a multi-platform, worldwide release."

Your eyes begin to adjust to the darkness, and you find yourself in a room you’ve never seen before. You go to stand, but are barely able to move. You look down to find that your arms and legs are strapped to a wheelchair.

As the panic begins to set in, you catch a glimpse of a figure out of the corner of your eye.

A young girl, standing in the darkness, stares at you with cold eyes…"