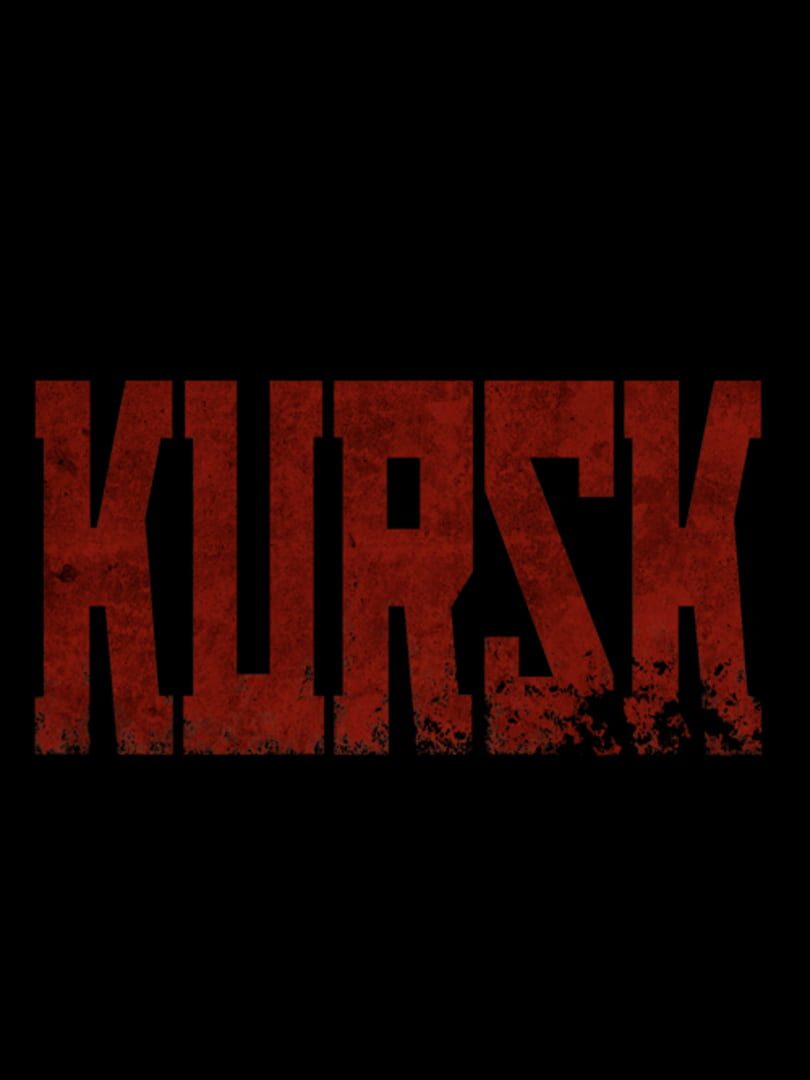 “KURSK” is an adventure and survival game coming to PC, Mac, PlayStation 4 and Xbox One. The game will look at the tragedy of the submarine ship from a new angle and will combine first-person action with a heavy focus on a carefully crafted story and an engrossing gameplay.

On August 12, 2000, K-141 Kursk, a Russian nuclear submarine, sinks to the bottom of the Barents Sea. All 118 crew members are later found dead. The exact cause of the disaster still remains unknown.