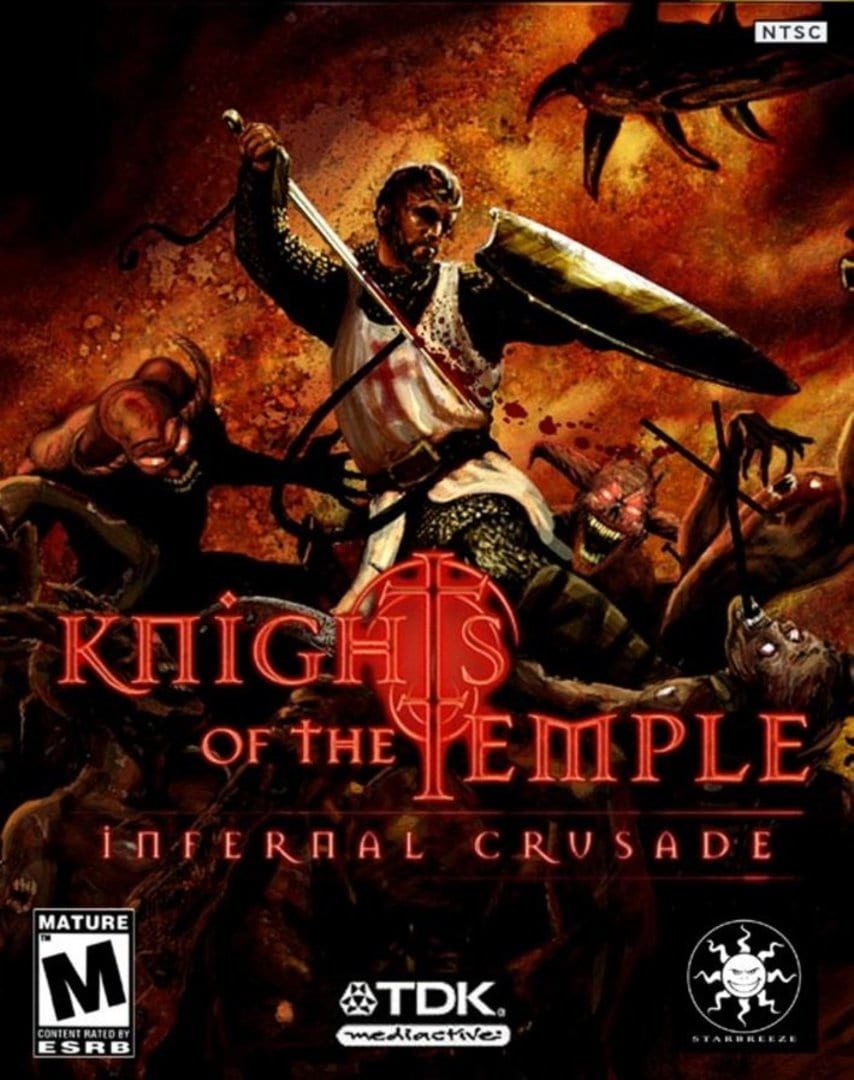 An action/adventure role playing game from the developers behind Chronicles of Riddick and The Darkness. The game was never released outside Europe.

An evil Bishop has abducted Adelle, a
mysterious young woman with divine powers. With his entourage of
disciples and their captive Adelle, he embarks on an Unholy crusade,
moving along the initial routes of the historic crusades. 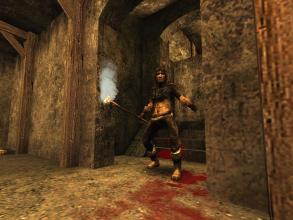 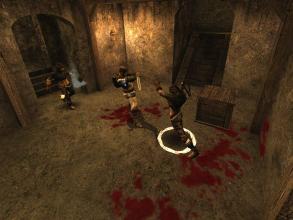 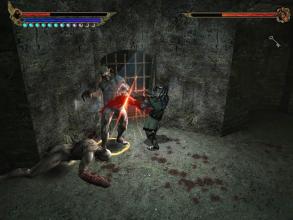 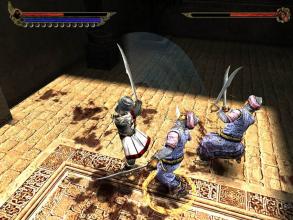 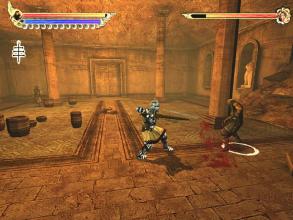