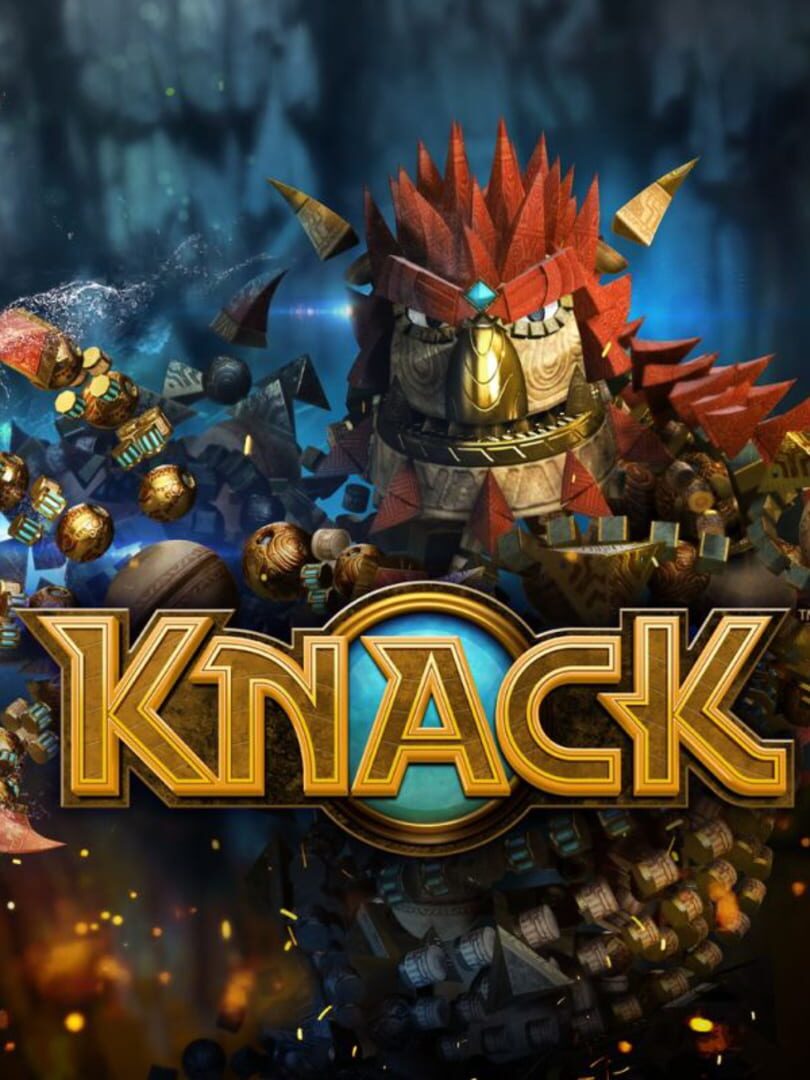 During the game, Knack discovers that he has a skill (hence, knack) that allows him to incorporate ice, metal and other substances into his body, giving him new abilities from level to level.

War has been brought against mankind by a resurgent species known as Goblins, led by Gundahar. A human doctor, who studied ancient relics from a long lost civilization for many years, finally found a way to bind them together and give them consciousness. The result was Knack, a creature with mysterious powers. For example, he can incorporate more relics into his body as he finds them, which allows him to transform from a three-foot tall creature into a gigantic wrecking machine. The doctor believes that Knack will be an invaluable asset in the war against the Goblins, until it becomes clear that an even greater danger is posed by elements of the human community. 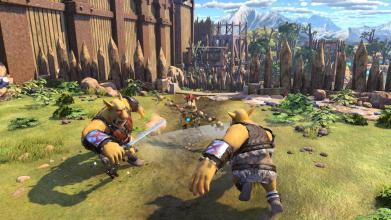 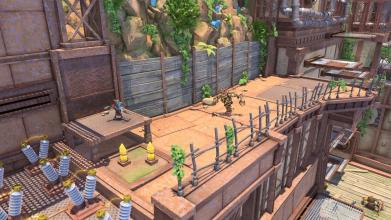 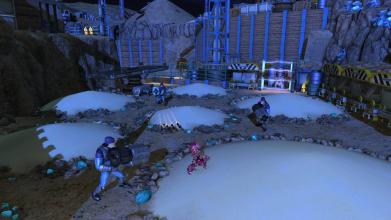 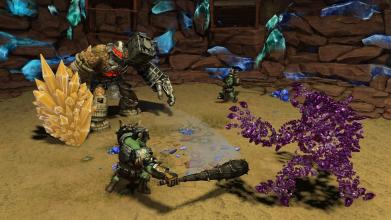 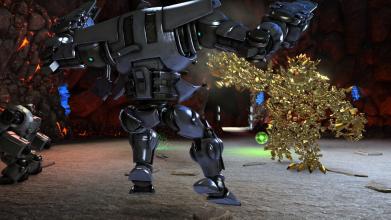