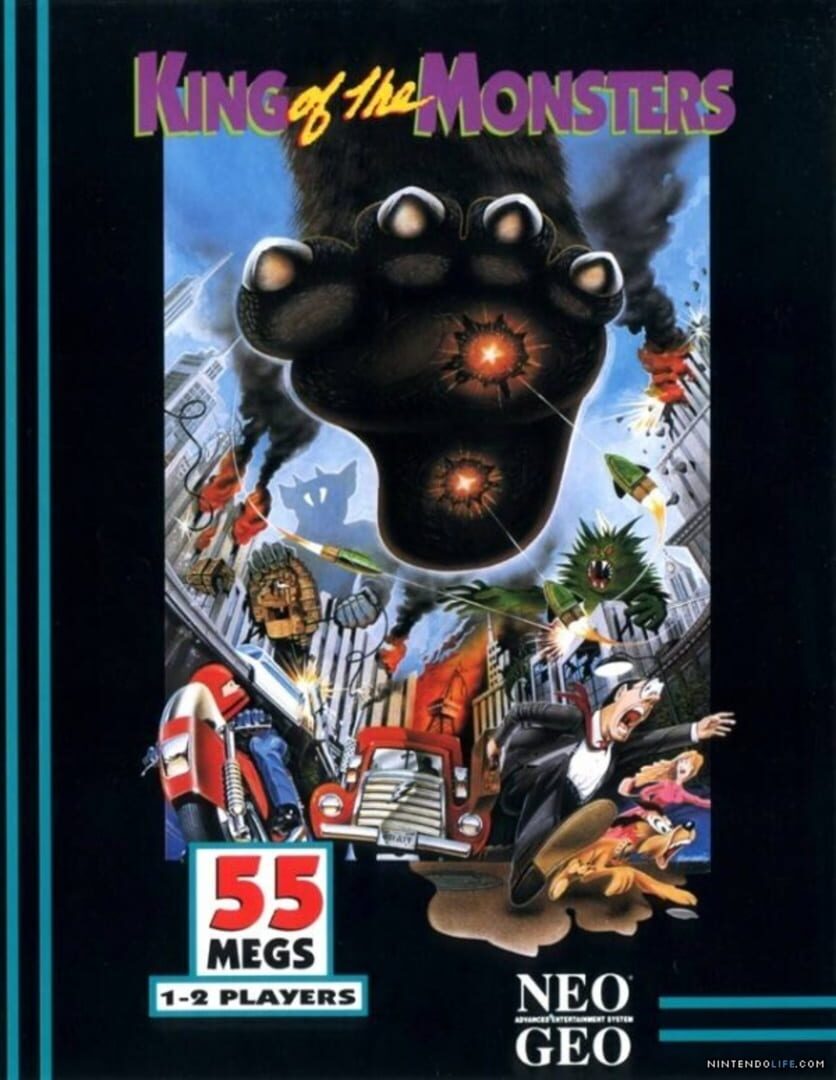 Players get to choose any one of six monsters (four in the 16-bit ports) for battle, and two players can join forces to fight the monsters together. Battles end when one of the monsters is pinned for a three count or if time expires (in which case the player loses).