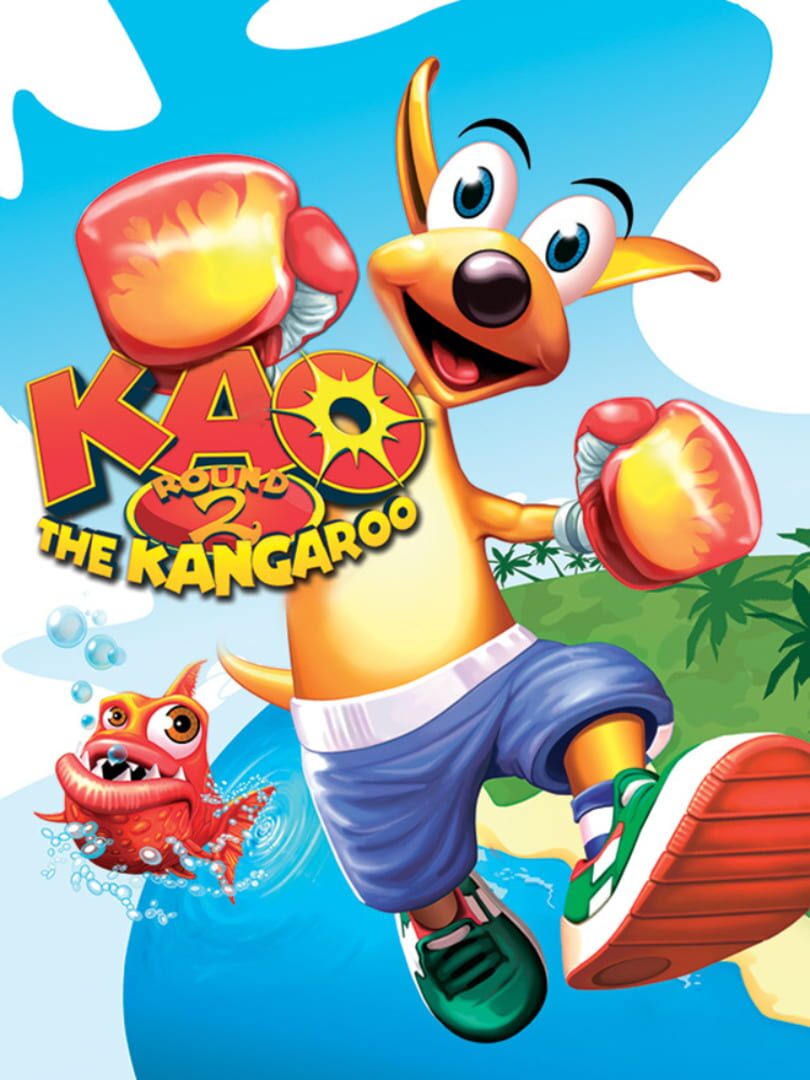 Kao the Kangaroo Round 2 is an action-adventure video game released in 2005 by Tate Interactive, and a sequel to Kao The Kangaroo. The game was followed by Kao Challengers in 2005 and Kao the Kangaroo: Mystery of the Volcano in 2006, which has not yet received an English language release.