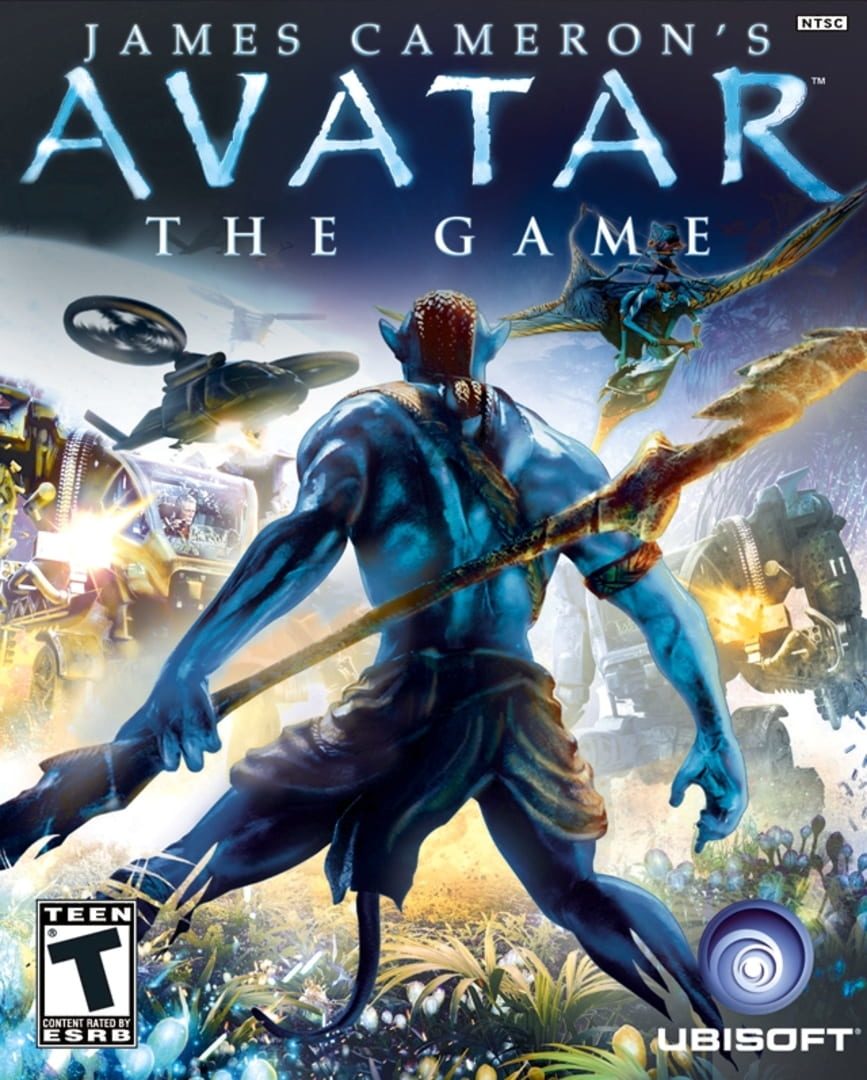 You are "Able" Ryder, a signals specialist assigned to the distant moon Pandora. You've been hand-picked for the Avatar Program, a science initiative launched by the RDA Corporation. You're here to pilot your own Avatar, a hybrid of your DNA and that of Pandora's indigenous species, the Na'vi. As you explore the Pandoran jungle, you'll learn more about the creatures of Pandora, the Na'vi, and their struggle to stop the RDA. At the flashpoint of a growing conflict, you must decide where your true allegiance lies. Do you fight alongside the RDA in a conflict spiralling out of control? Or do you join the Na'vi and battle to protect Pandora from the onslaught of an invading force?