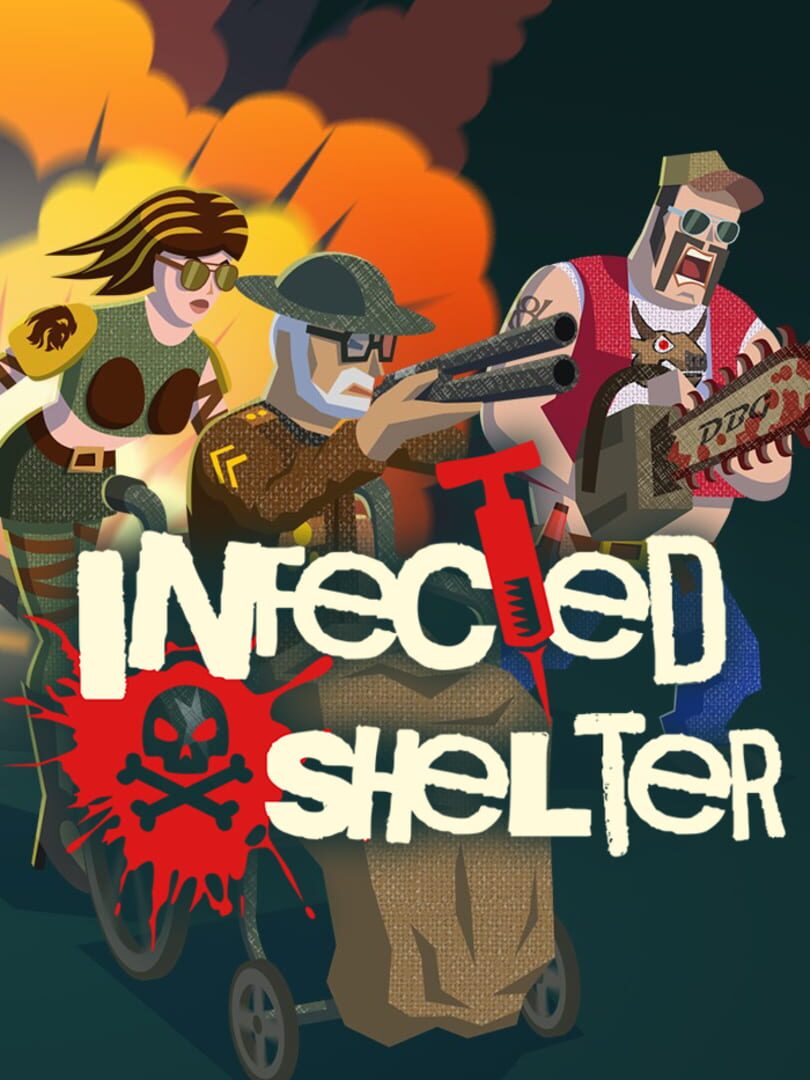 Every run is different because of the randomly generated content. By beating enemies players can loot more than 150 different blueprints of permanent improvements and this is the key to Infected Shelter's replayability. Instead of just collecting loot to make yourself more powerful during a single run, you unlock new weapons, clothes, skills, relics and RPG-like character improvements that change how you play the game in the following runs."

"You play as a member of a surviving group in a post-apocalyptic world. On one fateful morning you awake to find the shelter is raided and your people are kidnapped for reasons unknown. Leaving your shelter you emerge into the harsh infected land and start looking for the kidnappers and the truth behind the events. Your path lead you through randomly generated post-apocalyptic areas controlled by different enemy factions with brutal leaders and shelters occupied by infected creatures.

You have to use your skills in a fast paced, violent and complex 2D brawler-like combat where lots of firearms and melee weapons are waiting for you to beat and execute your enemies. You will unlock new weapons, clothes, skills, relics and RPG-like character improvements during your journey." 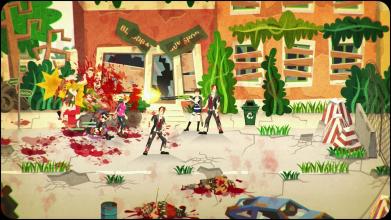 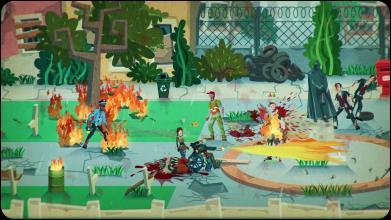 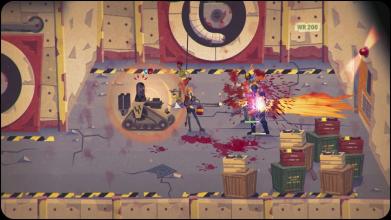 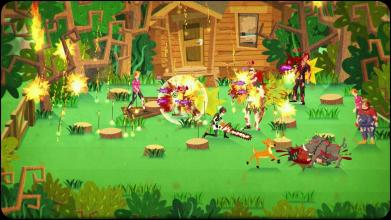 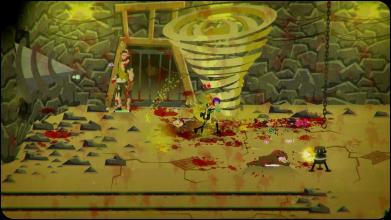 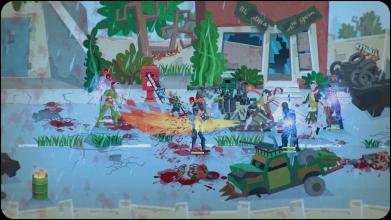 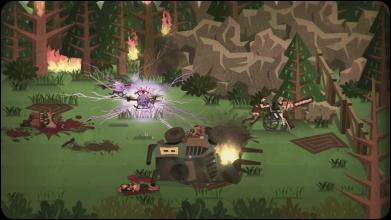 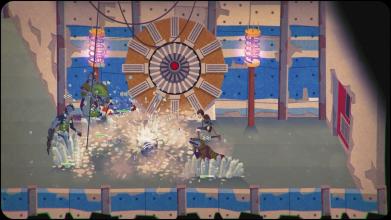