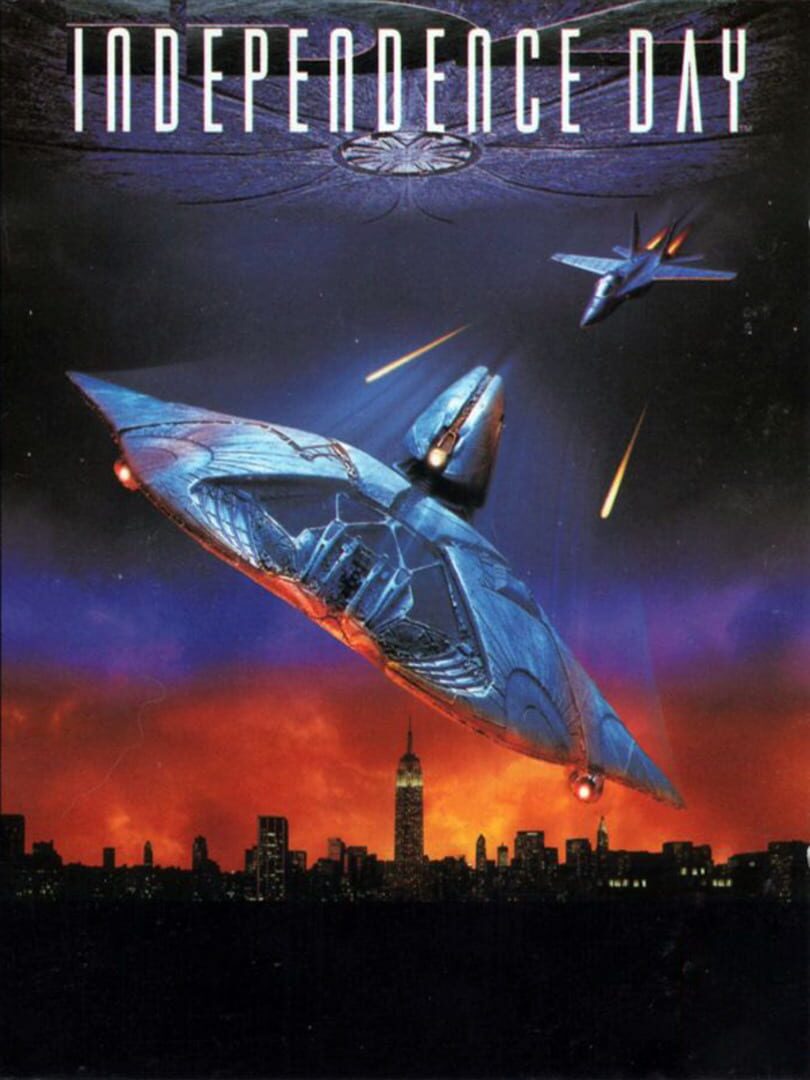 Independence Day is a combat flight simulator video game based on the 1996 film of the same name. The game was developed by Radical Entertainment, published by Fox Interactive and distributed by Electronic Arts for Microsoft Windows, PlayStation and Sega Saturn.