CD KEYS > Games > In Other Waters 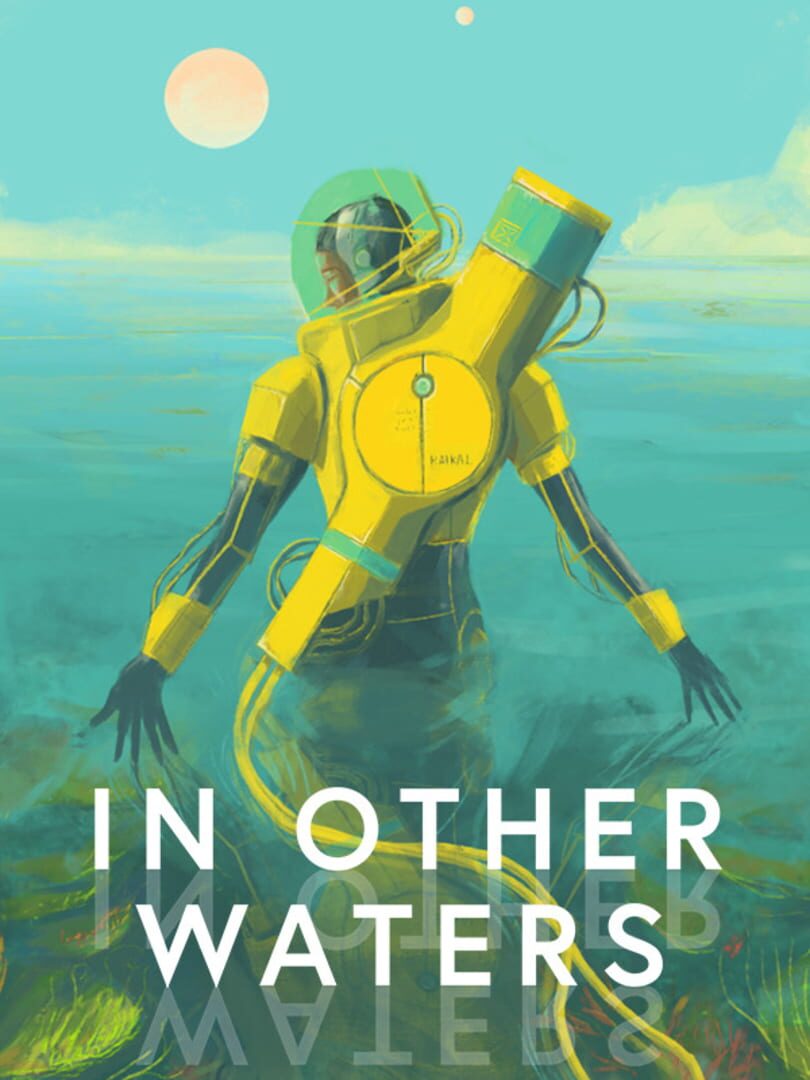 "In a future where humanity's ceaseless consumption has expanded out to encompass the stars, and Earth's last biological life clings to a poisoned planet, In Other Waters tells the story of Ellery Vas, a biologist who stumbles upon extraterrestrial life.

When a routine exoplanet study goes wrong, and her partner Minae Nomura disappears into an alien ocean, Ellery is left with little more than an antiquated diving suit and a strange AI to guide her.

Together they will trace Nomura, and in turn, discover impossible life, journey this alien ocean and dredge up secrets that were meant to be lost forever, beneath these turquoise waves."

"Earth’s oceans are dead. Vast toxic swathes of open water, broken-up only by “reserves” of mutated fish and fetid phytoplankton farms, they serve as a reminder of what we lost.

When I say we, I mean those of us too poor or marginal to have found a place on one of hundreds of starward colonies, where exoplanets are scoured of resources to fuel the desires of the richest people ever to have lived.

But there is life - I have seen it. Life beyond our fragile frame. I will show you.