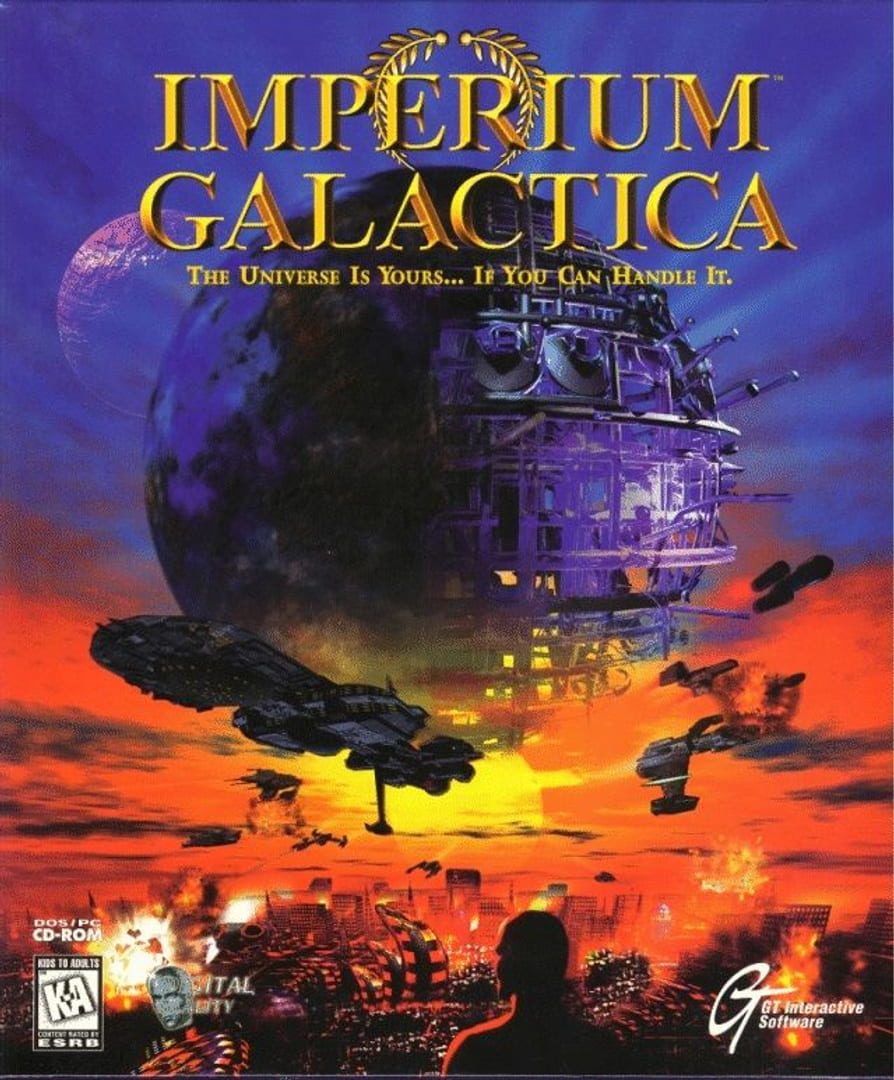 We are in the year 2300. The Galactic Empire, formed by the human species in the known universe, eventually split into numerous factions, seven alien races and two empires of renegade humans. One of the most dangerous, the Darglans threaten the coexistence and peace established between the various species. It is time to face the threat and stop the expansion. You start out as a young lieutenant and are given a series of missions to complete. You then advance to the next rank and are given more ships to control and more available commands, but you have more area of the universe to police and more colonies. This continues until you reach the rank of Grand Admiral, where you are able to view the whole map. 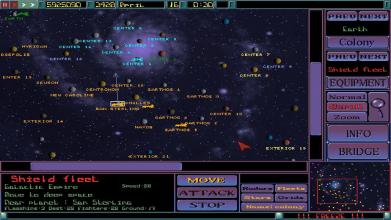 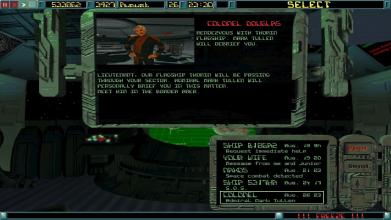 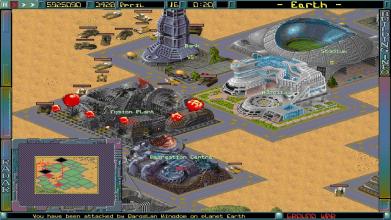 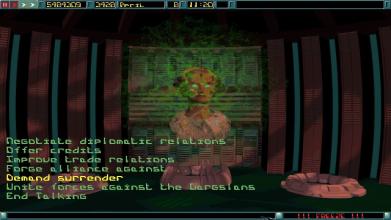 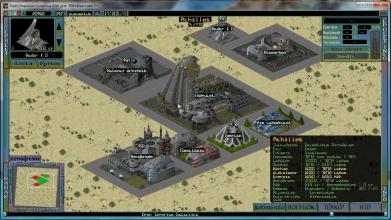