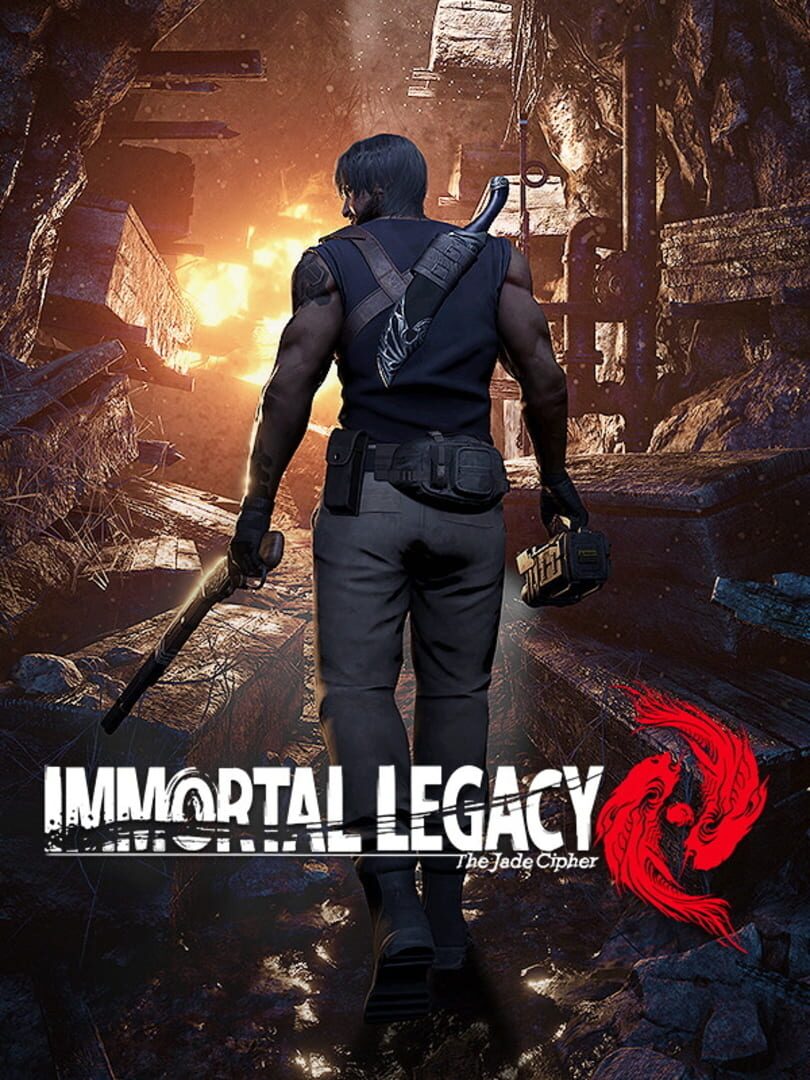 Delve deep into the origins of a sinister Chinese legend, and unearth the secrets of an island’s forgotten past in this pulse-pounding adventure.

In order to explore the mystery of his past, TYRE, the former special forces soldier with a special constitution, came to Yingzhou Isle which was located in the legendary Dragon Triangle area. After being attacked by mysterious creatures, the plane that TYRE took crashed and he lost contact with his companions. He found a lot of traces of human activity on the island that had been believed inaccessible. While exploring the terrible secrets behind anomalies despite unpredictable threats, he gradually unfolds the mysterious origins of an ancient Chinese legend. A breathtaking adventure begins here.