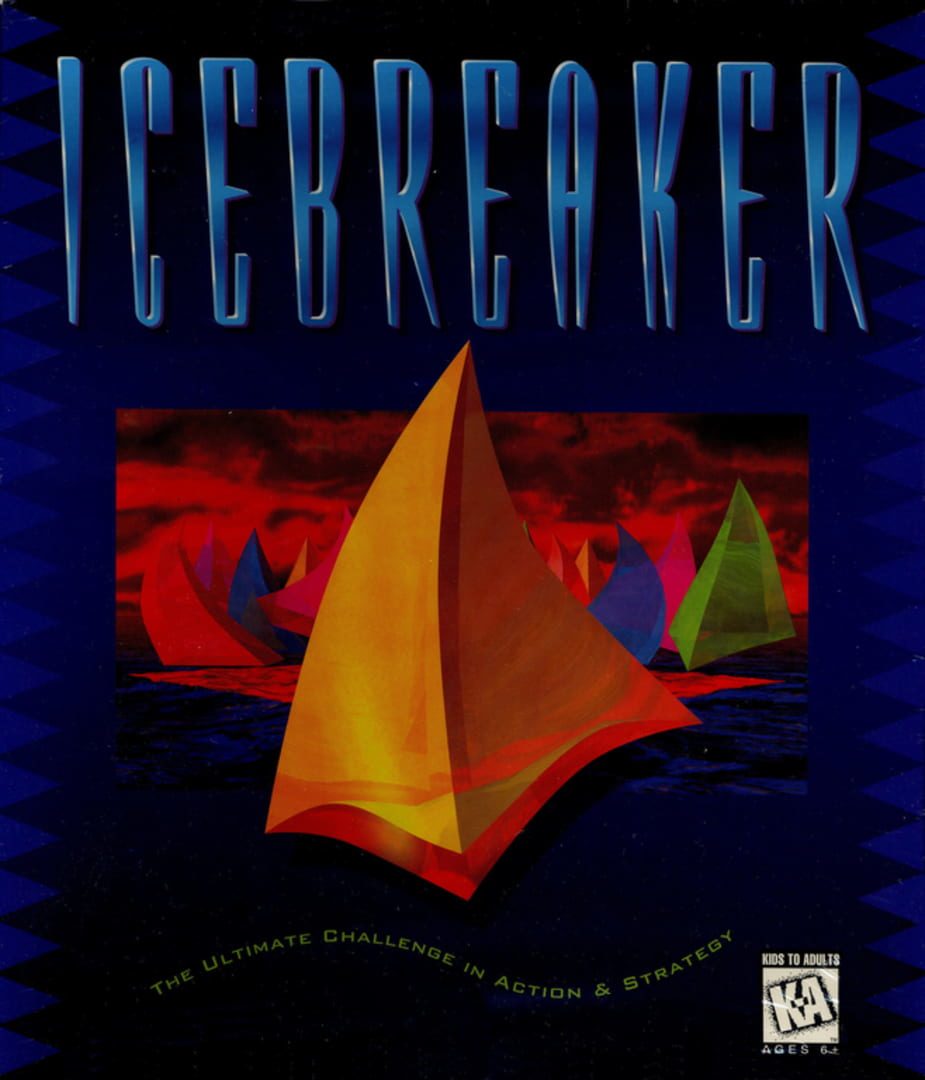 Speaking of enemy pyramids, each enemy pyramid has their own abilities:
•Orange pyramids have the ability to morph
•Purple pyramids can dig pits that can trap the player
•Green pyramids are very smart and can outwit the player
•Yellow pyramids are very fast and maneuverable
There are also many different environments to play in such as ice fields, swamps, lava pits and bottomless pits, four different difficulty settings to choose from that range from easy to insane and eighteen different music tracks that can be changed during the game.