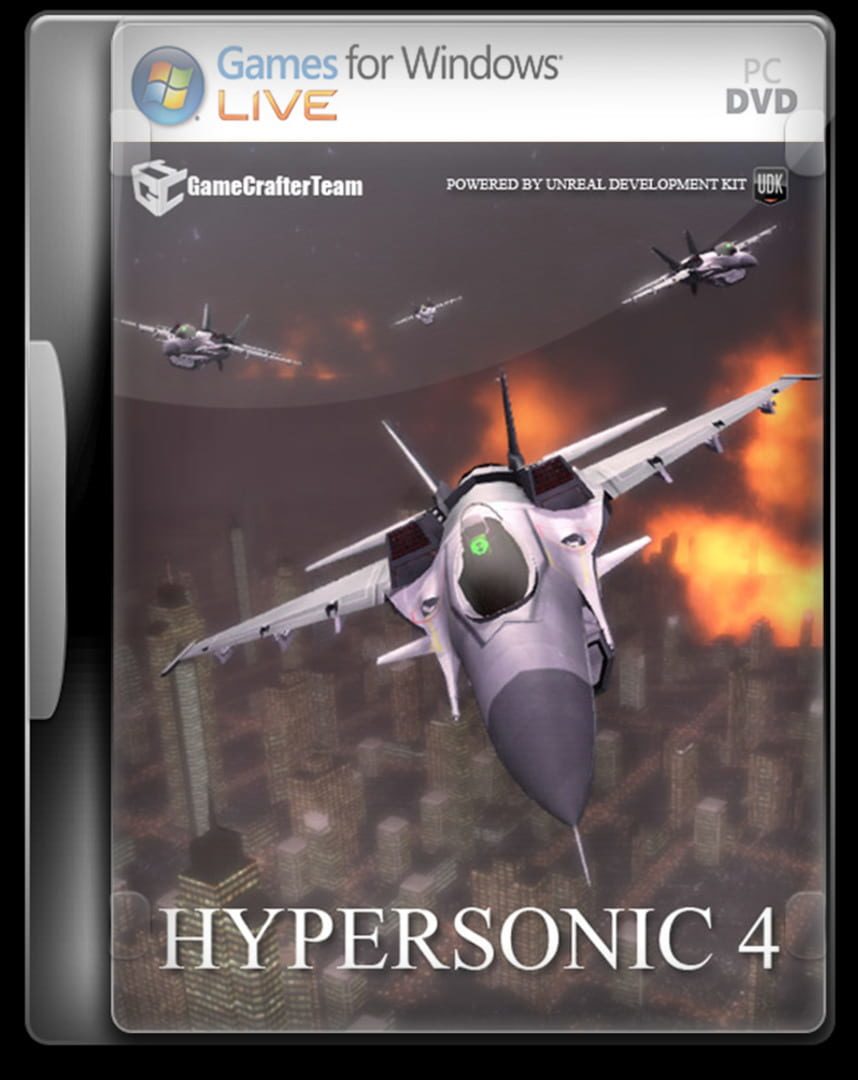 HyperSonic 4 is a high speed action shooting game. This is a jet game with loads of missiles, explosion and action. The player will take role of fighter jet pilot in intense story driven campaign. This game will pump your adrenaline up. HyperSonic feature both SinglePlayer campaign and teamed Multiplayer battle.