Fight against or work together with friends in splitscreen/online multiplayer. If you would rather go solo, that's also possible, with AI-Bots in a variety of game modes. 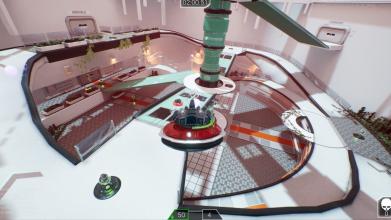 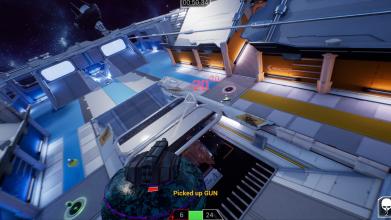 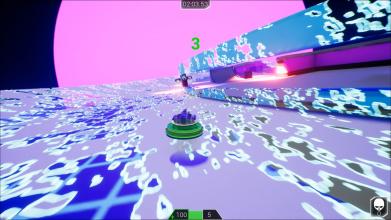 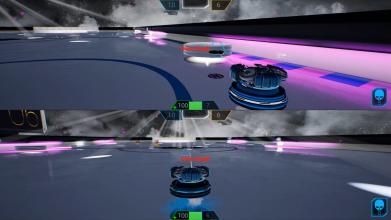 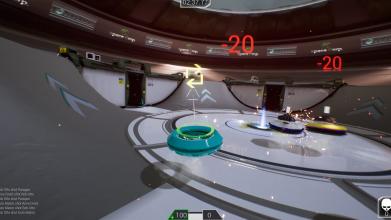