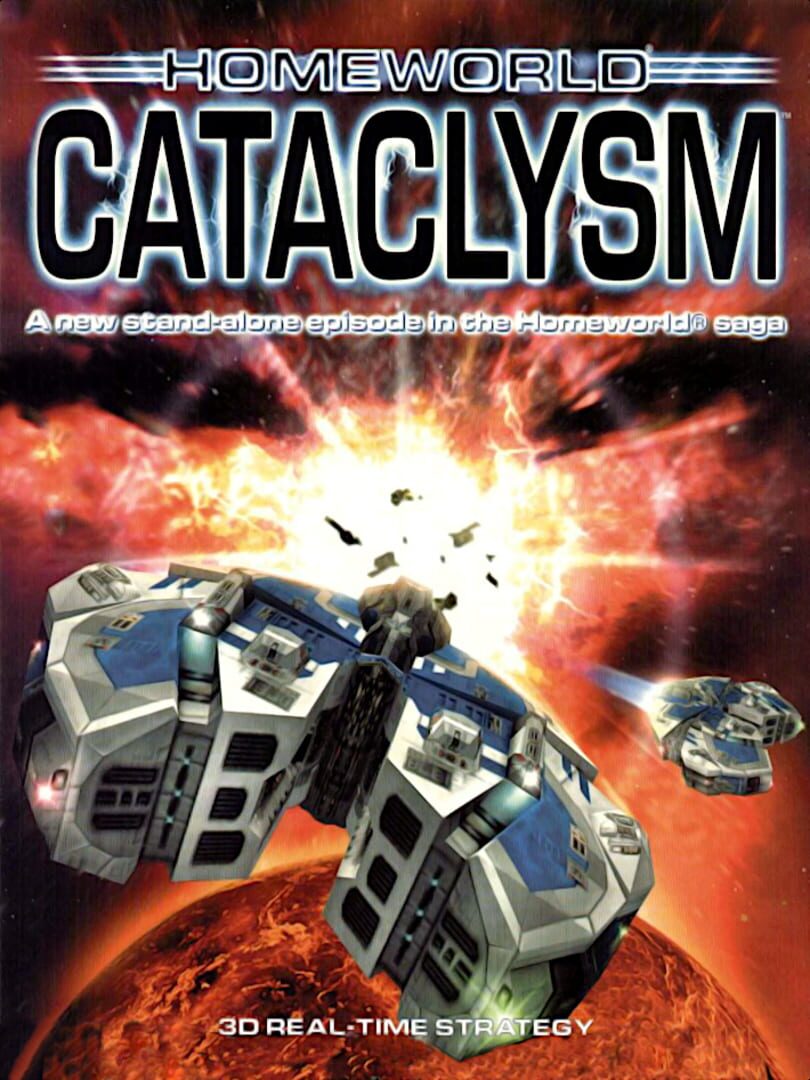 Homeworld: Emergence was originally released as "Homeworld: Cataclysm". "Cataclysm" is now a registered trademark of Blizzard Entertainment, Inc., and the game has been renamed to avoid confusion. Other than the subtitle change, the game is identical to the game released in 2000.

Homeworld: Emergence is the second game in the Homeworld series. Emergence was originally an expansion pack for Homeworld, but the changes to the game engine and long, detailed single-player campaign (17 missions to Homeworld's 16) prompted the publisher to change it to a stand-alone release.